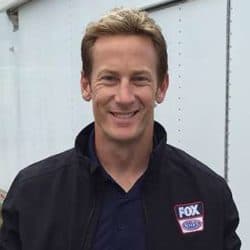 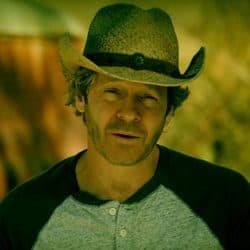 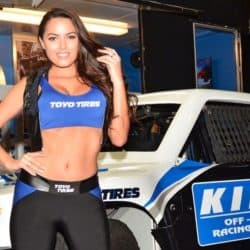 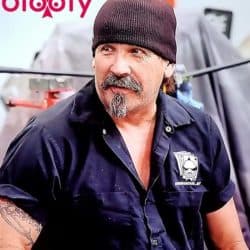 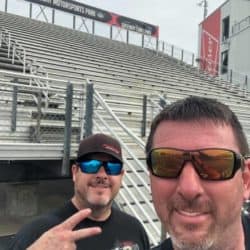 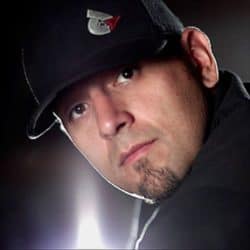 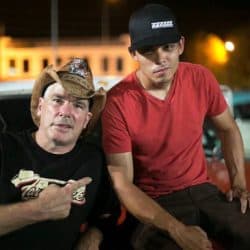 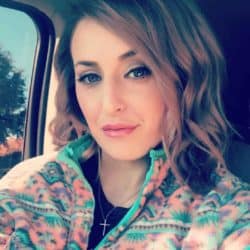 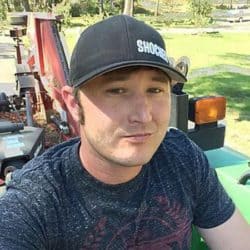 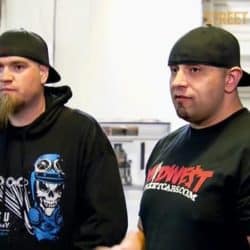 Fans of Discovery Channel’s car-building and street-racing reality show Street Outlaws were saddened to learn that Shawn Ellington, aka Murder Nova, had split up with his long-time racing partner, Justin Shearer, aka Big chief. They have been each other’s wingman for many years. With the show now in its 13th season, fans have invested in the[…]