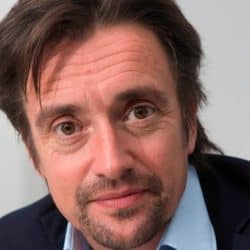 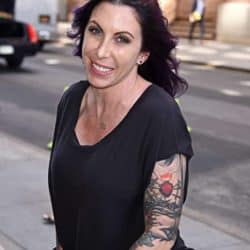 Alexis DeJoria is an American drag racer, actress, and radio host. She is also reality star Jesse James’ fourth wife. Her husband is known for hosting the shows Jesse James is a Dead Man and Monster Garage. Moreover, he is known as the ex-husband of the Hollywood actress Sandra Bullock. Alexis has made a name for herself[…] 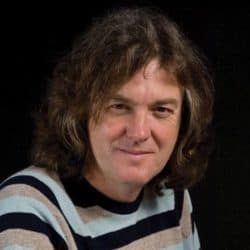 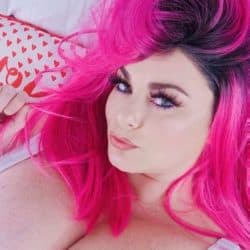