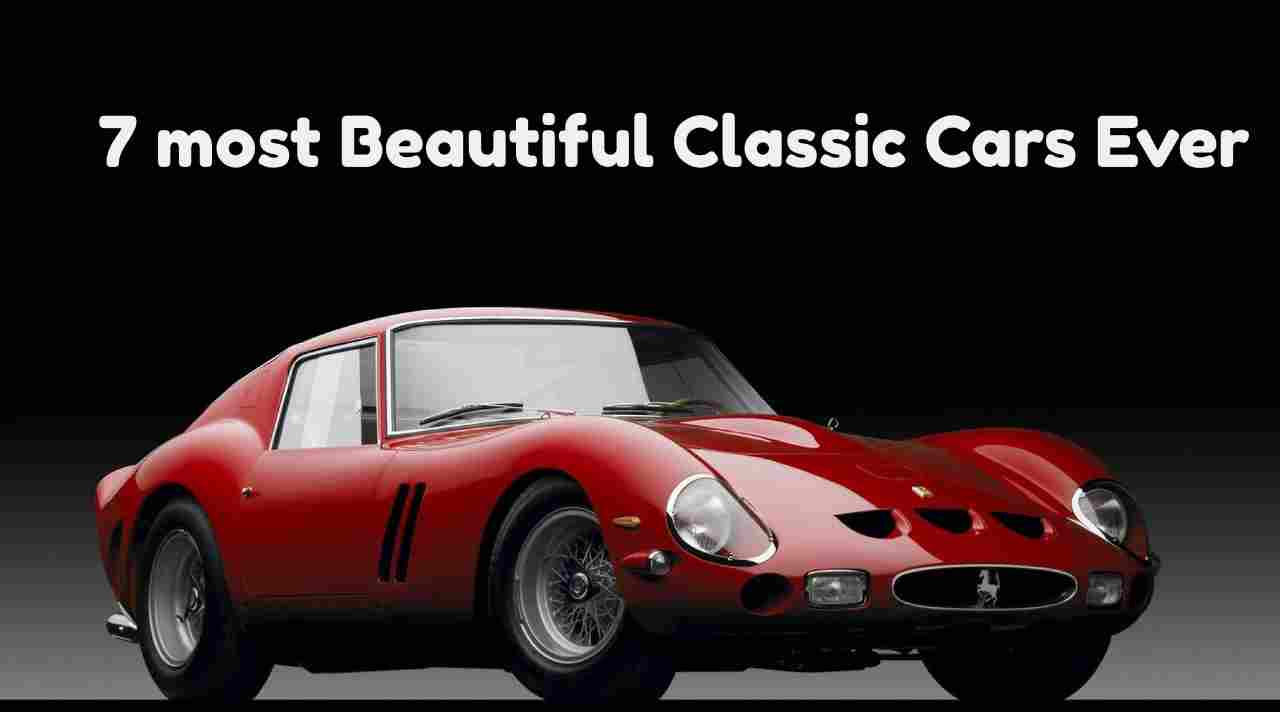 Amidst millions of cars manufactured to date, only handfuls have made their place in books of history as classics. These cars are characterized by their popularity, their significance at that point in time, or just their immaculate beauty and design. These pieces of art are timeless and have captured the hearts of car enthusiasts across generations.

In this article, we list our picks for the top 7 most beautiful classic cars of all time.

The Ferrari 250 GTO has only manufactured 36 pieces to date. In 2014, it broke the world record for the highest-selling car in an auction. In 2018, it again reclaimed the title selling for $70 million. The car speaks for itself with a large front, low ground clearance, and an aerodynamic design.
This piece has inspired cars across many generations and is one of the most desirable cars of all time. Further, the Ferrari 250 GTO is also highly popular among collectors who are willing to pay a high price to get their hands on one of these. This two-door, two-seater started production in 1962 and continued for three years. 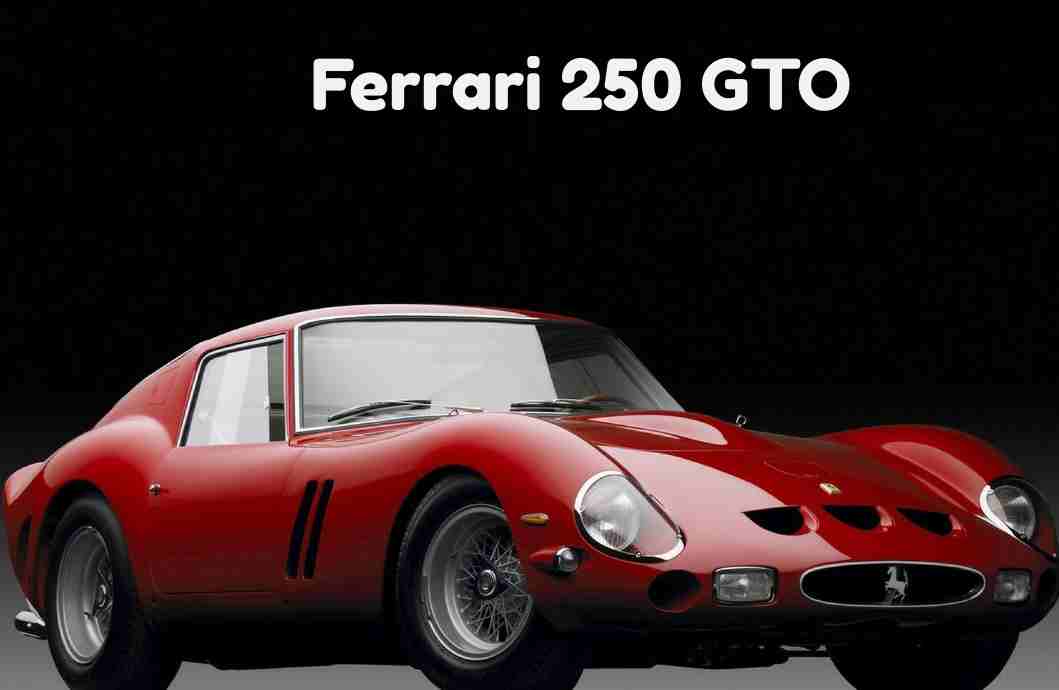 This beautiful luxury car was manufactured by Ford first in the year 1955. Following its popularity and success, the company continued production for 11 generations ending in 2005. Introduced as a two-seat convertible, the Ford Thunderbird flaunted amazing exteriors and design, which has inspired designs for countless cars to date.

The T-bird became so popular starting from the 50s that about 4.4 million of these cars were manufactured in wide variants. Back then, when sports cars carried a trend of small profiles, the Ford T-bird broke the stereotype. The pointed nose design and the amazing silhouette are some defining features of the T-bird 1955. 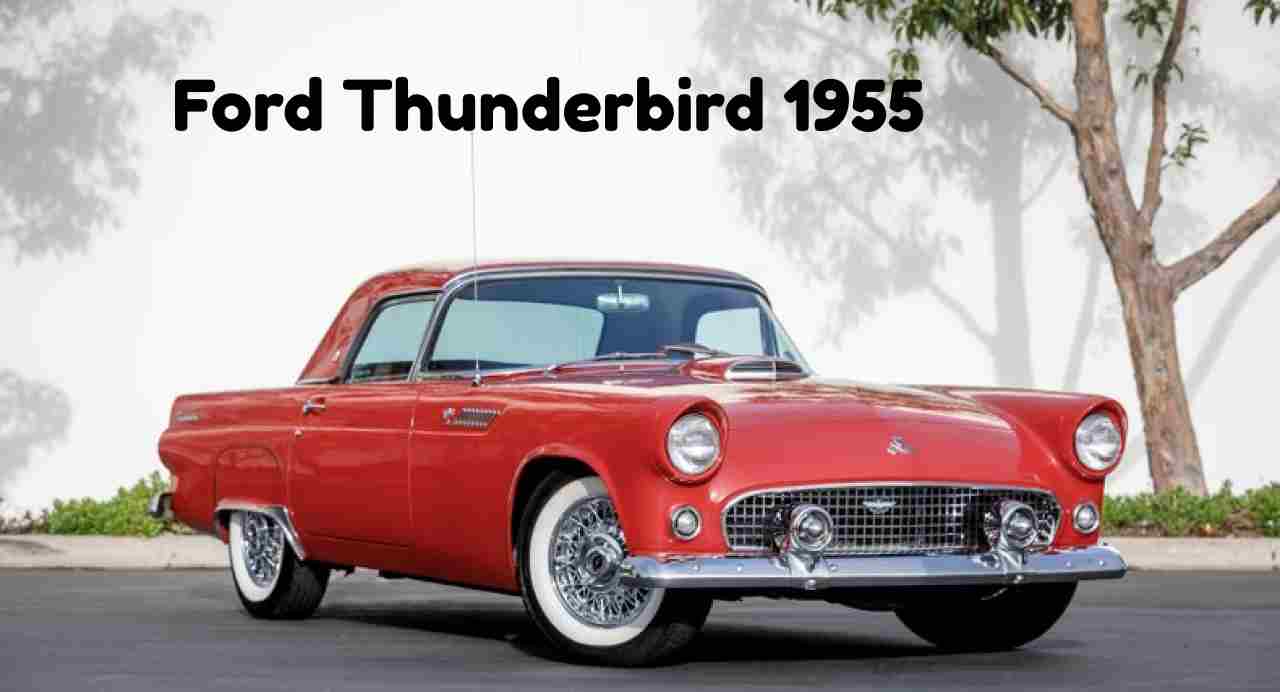 The Bugatti Type 57 was nothing like people had ever seen before. Designed as a touring car starting in 1934, the Bugatti Type 57 had a curved front and fenders on both ends. Furthermore, the rounded headlights and the overall circular design of the car were a new sight for the customers back then. However, the classic vibe and silent operation engine made the car immensely popular. 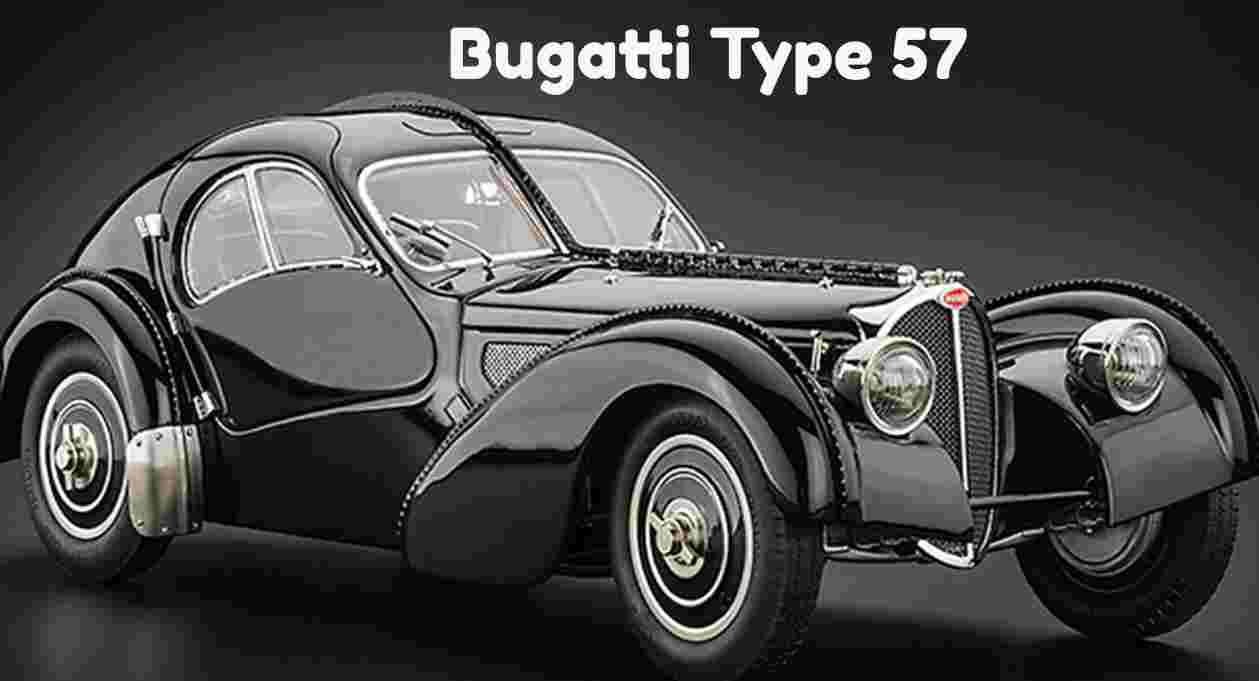 To date, only 710 pieces of Bugatti type 57 are produced between the years 1934 to 1940. In the year 1938, the Bugatti type 57 Atlantic editions were introduced, of which only three pieces are sold to date. Overall, this car is a looker and a timeless classic.

The designer Marcello Gandini came up with the incredible Lamborghini Miura in the 1960s. The sports car won the Gran Turismo trophy for its design in the year 2008. Moreover, this car features a beautiful S-curve top line and curvy fenders. The two-door coupe started production in 1964, and only 764 pieces are available to date.
The rear mid-engined car was the first of its kind and basically set the standard for supercars in the 60s. The slope design and stylish curved front really highlight the car’s exteriors. Lamborghini Miura was also one of the fastest road cars in its time and is highly collected by car enthusiasts to date.

The Citroen DS was manufactured in 1955 as a successor to Traction Avant. The car features a sci-fi style look with a very minimalistic interior design. Designed as an executive car, the Citroen DS boasts a classic vibe and premium look. It was made available in 3 body types across two decades, starting from 1955.
The Citroen DS established industry benchmarks for handling and braking along with its leading-edge design. The car was considered futuristic by many enthusiasts back then, and its popularity and appeal haven’t faded even in 2021. 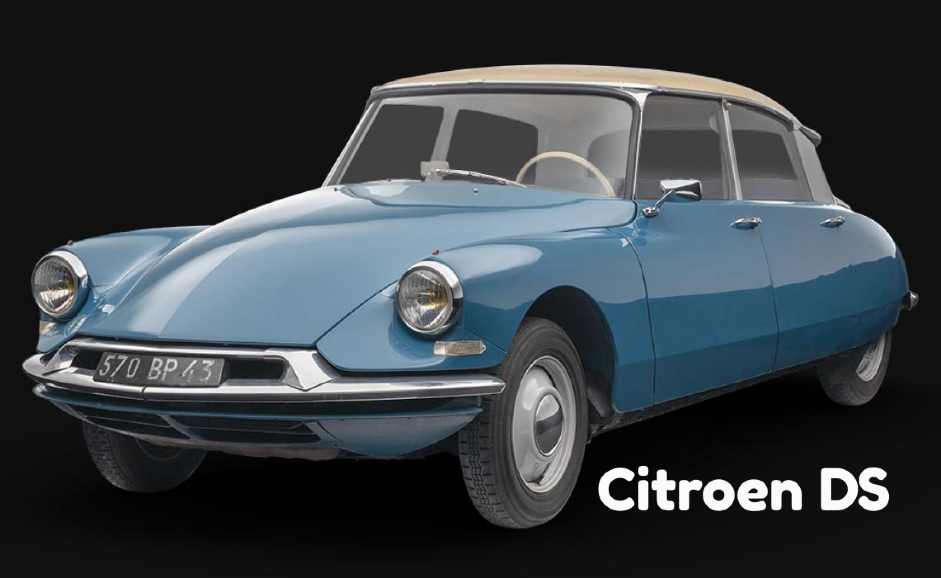 This British Grand Tourer grew widely in popularity following its appearance in the 1964 James Bond movie Goldfinger. The car was available as a convertible as well as a couple. The magnesium alloy material combined with the slight downward curved front made the car amazing to look at.
Aston Martin DB5 was built for class and comfort rather than speed. It combines Italian and British influences and is one of the most beautiful classic cars. 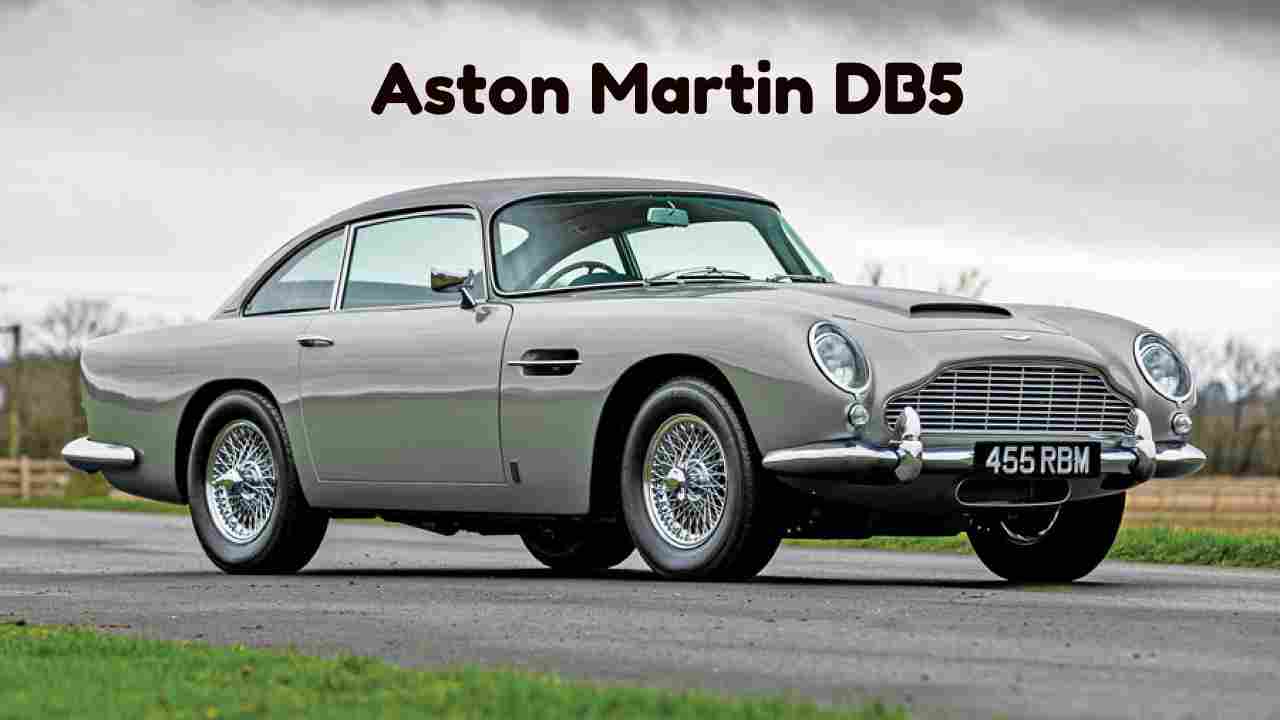 The Mercedes 300 SL is one of the most beautiful cars of all time. Available as a coupe and roadster, the car was produced from 1954 to 1963. Based on the original W194 race car, the car delivered massive power in the most beautiful exteriors. Mercedes built the car in a tubular frame and categorized it in the Super Light category.
It debuted in the international motorsports show and has been widely popular with collectors and car enthusiasts alike. Further, the car was built in steel and flawless aluminum versions. The aluminum models of the Mercedes 300 SL are even attractive and costly. 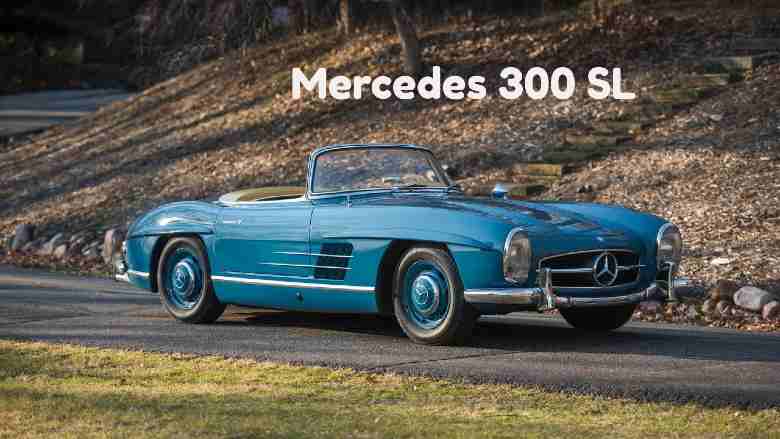