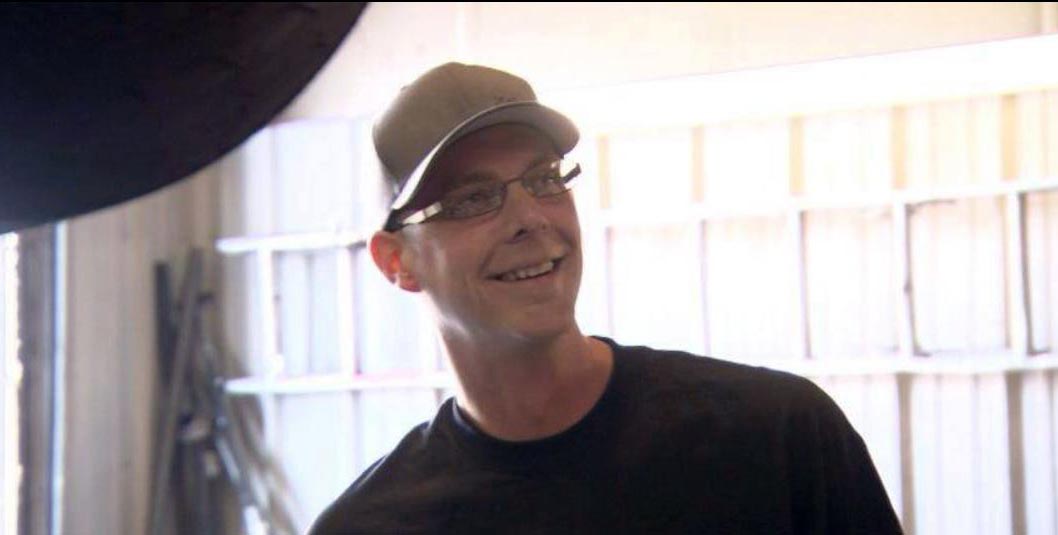 Tyler ‘Flip’ Priddy was a drag racing car enthusiast and customization expert. Most fans of Street Outlaws remember him from the first season of the series. Other than that, Flip has also been referenced on multiple occasions throughout the series’ run. Flip’s vehicle of choice was his trusty 1980 Chevy, which was dubbed ‘The El … Read more 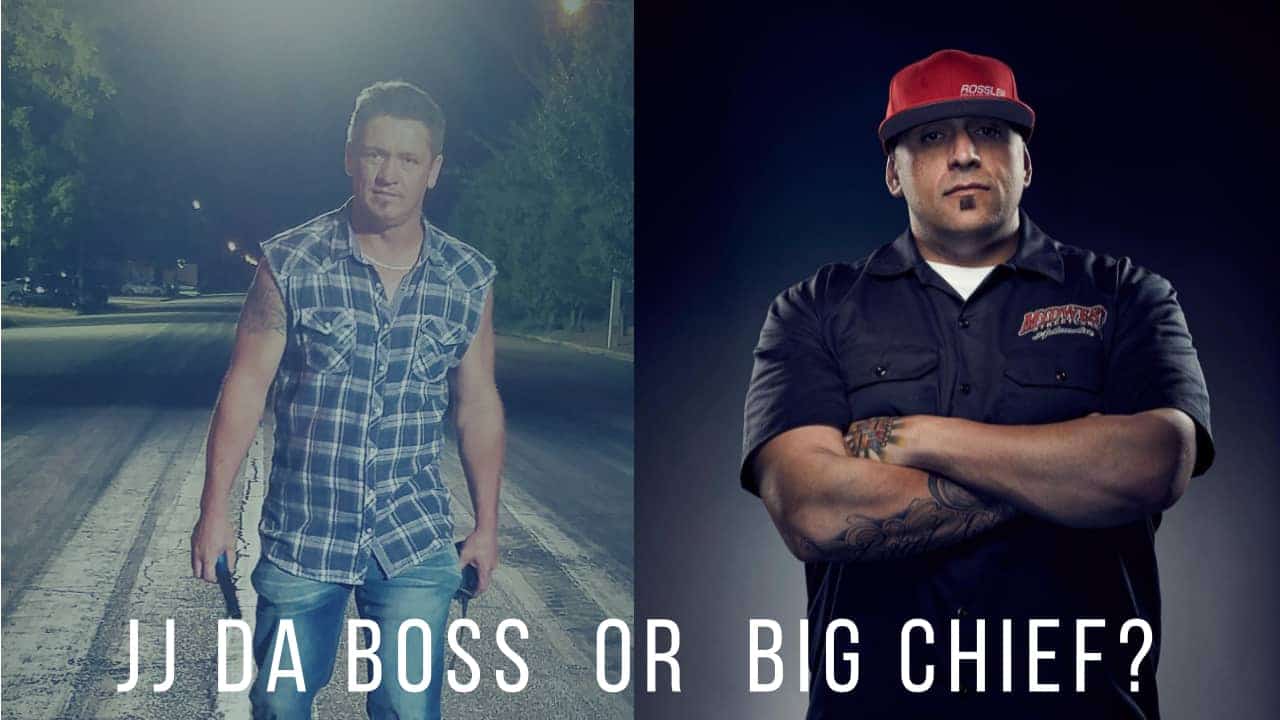 Street Outlaws is a Discovery Channel show that revolves around the exploits of  the most talented drag racers in Oklahoma. The racers we see on the series are pitted against each other every week in an attempt to determine where each of them fell in the pecking order. Today, Justin ‘Big Chief’ Shearer is easily … Read more