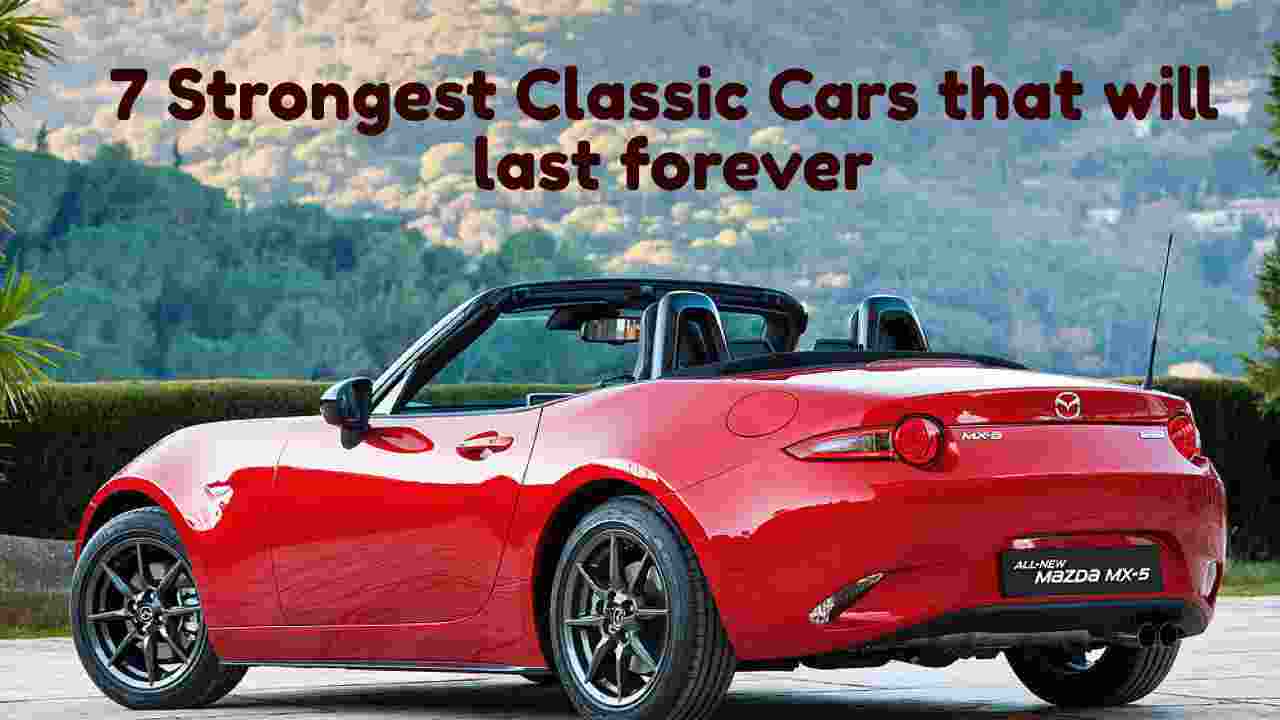 Classic cars are the marvelous creations of car manufactures from history. They are not only equipped with gorgeous looks but also built to last forever. While many modern vehicles break down after a few years, these classic cars have dominated the roads since the mid-1900s.

In this article, we look at the seven strongest classic cars that are built to last forever.

The classic Volvo P1800 is one of the most dependable cars of all time. It has a record of running for more than 3 million miles. While many durable cars of time claim to have that dependability, they are still waiting to take the tests of time. However, the Volvo P1800 has proved to be one of the strongest in the game. 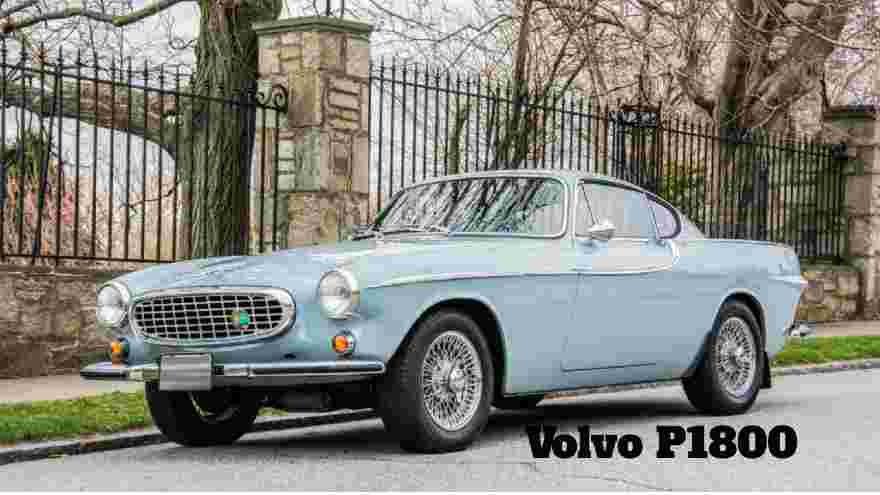 The design integrity of the car is impeccable. It was introduced by Volvo in the year 1961 and continued its production till 1973.

Pelle Petterson designed the first model of the Volvo P1800, which became a timeless classic for its longevity.

The company quotes this classic car as ‘people’s car.’ And rightfully so, the car delivers amazing dependability and has been around for generations. First introduced in the year 1938, the car has been around for a century and still refuses to retire. It was designed and developed by Ferdinand Porsche. 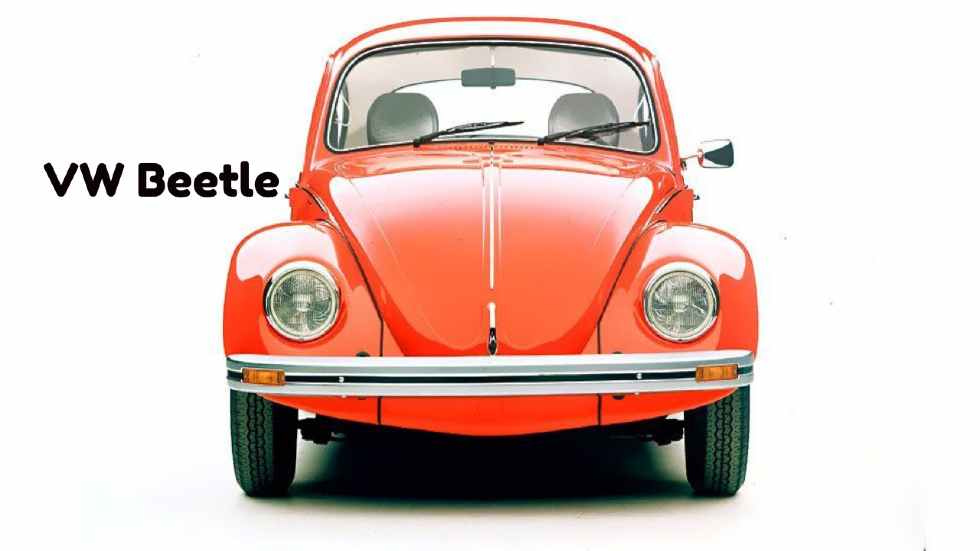 The car is also known as the ‘Nazi Car’ due to its connection with Adolf Hitler. However, later it went on to symbolize peace and freedom among the car enthusiast. The VW Beetle is a really strong classic vehicle that requires so little maintenance and runs like a charm.

Mercedes has always been known to over-engineer their products. The reason this car manufacturing company has been around and stood strong for years is because of its high dependability coupled with excellent performance. The classic Mercedes Benz E-class vehicle easily covers a million miles in their lifetime and lasts forever. 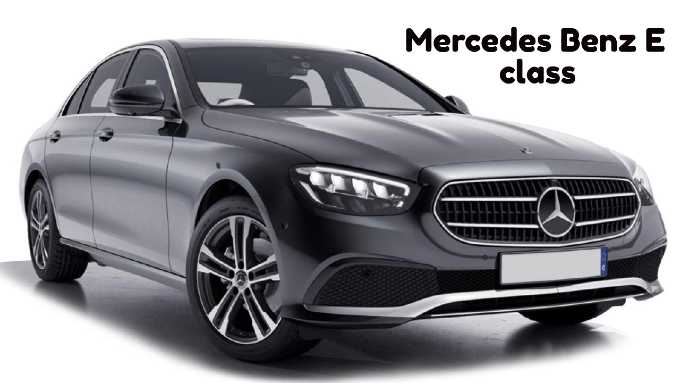 The car model series first started production in the year 1953. Back then, they had a different nomenclature for the E-class vehicles. These executive cars also were also used as taxis in the United States. However, even after their service, they refused to retire and continued their run smoothly in African countries.

There are few car manufacturers who come close to Porsche when it comes to manufacturing classic and dependable cars. This sports car has endured many extreme conditions and withstood the tests of time. Porsche 944 shares some design inspirations with the VW cars. 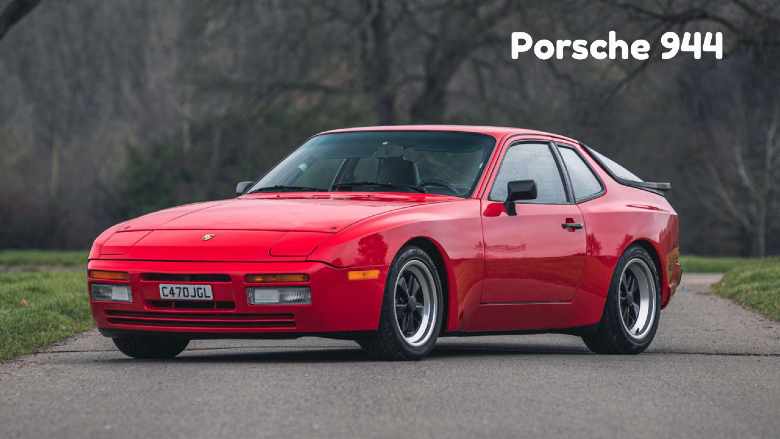 This classic car started its production in the year 1982 and has seven models available to date.

The engineering prominence of the Japanese has always been unparalleled in industries ranging from tech to travel. Toyota is one such car manufacturer that has established its reputation as one of the dependable and classic brands. The classic Lexus LS was introduced in 1989 by the company in Japan and can be seen to date in several countries across the globe. 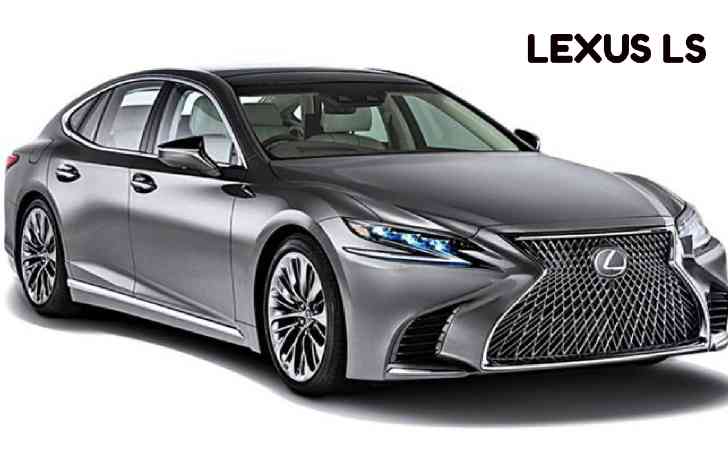 This four-door sedan has completed five generations and is one of the most reliable cars around. The classic look and feel and the nostalgic aura this car delivers are something car enthusiasts can’t resist.

In the 1960s, classic roadsters were running on the roads of Britain. Drawing inspiration from their design and reliability, the Mazda MX 5 was designed and produced. Mazda MX 5 was introduced in 1989 in Japan and is known for its consistent improvements over the years. 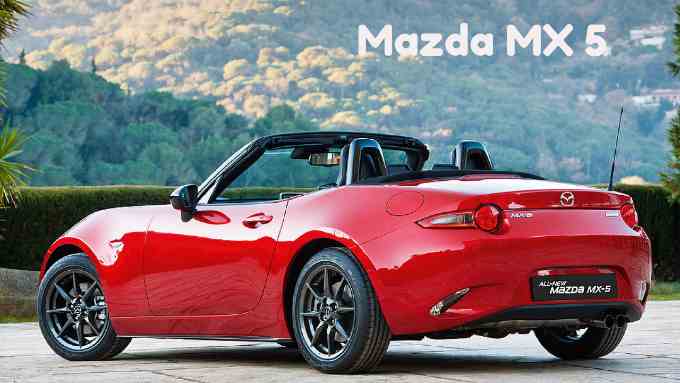 This classic car has been refined multiple times throughout history and is a reliable product from Japan. It is a perfect intermediate between a sports car and a roadster.

The name Land Rover is enough for people who know and study cars and requires no further explanation. However, for the sake of an average reader, we’ll go ahead and state that these classic offroad monsters have been in the game for a long time now. The land rover series is unerringly one of the most dependable and classic vehicles to exist. They are strong, easy to maintain and fix, and have been constantly improved throughout the years. 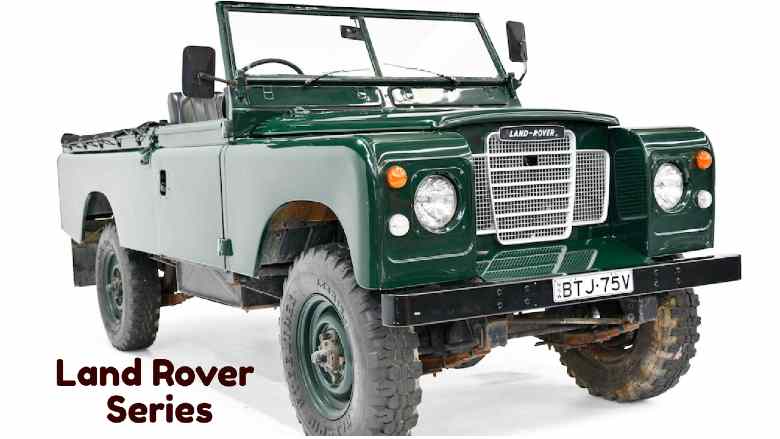 The Land Rover Series was introduced in 1948 and received immense popularity, which continues to date. The classic car has had 14 iterations so far. It is known to survive even in the harshest conditions and is a classic car that will last forever.