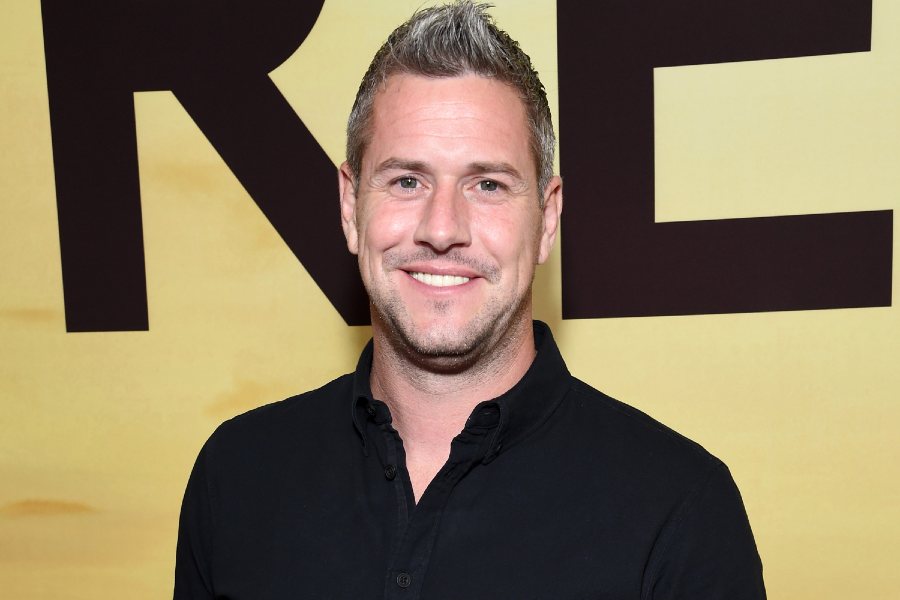 Ant Anstead is a TV personality, car enthusiast, and designer. He established himself on reality television with his work on Channel 4’s For the Love of Cars. Besides this, Ant was also brought on to help with shows like Master Mechanic and Christina on the Coast.

Most people don’t know that Ant Anstead was a former police officer. He served as a constable in Bishop’s Stortford. After six years in the force, he’d finally switch to building cars. When the new season of Wheeler Dealers was confirmed, we learned that Anstead had decided to leave. What made him leave the show? What is he doing now? Find out.

Wheeler Dealers is a series that is based on the work of car designers and restoration experts. They move about in search of classic cars they can restore before selling again. Ant was brought in to replace Edd China in 2017.

For the next three years, Anstead would make a total of 34 appearances across the show. In 2021, the showrunners announced that the series would be making a return for its 17th season. The news was greeted by enthusiasm from cast members like Mike Brewer.

Fans also found that Ant had parted ways with the show. Marc‘Elvis’ Priestley would take his spot. So why did Ant Anstead leave Wheeler Dealers?

Well, to answer that, you’ll first need to know that the producers decided to move the show’s main location from America after six years. The series will now exclusively be based in Bicester Heritage.

Anstead left the show because he wanted to spend time with his family in America. He wouldn’t have been able to do so if he had to move back to the United Kingdom. Despite Ant’s exit from the franchise, the producers left the door open for a future return.

What is Ant Anstead doing Now?

Anstead recently took a trip to New Orleans with his spouse, Renée Zellweger. When he was asked about the trip, Ant talked about all the rich history they had been privy to during their trip. Additionally, the two even went on several late-night strolls, enjoying all the local food. This is not the only time the two were photographed together. They have also been spotted enjoying a nice day at the beach recently.