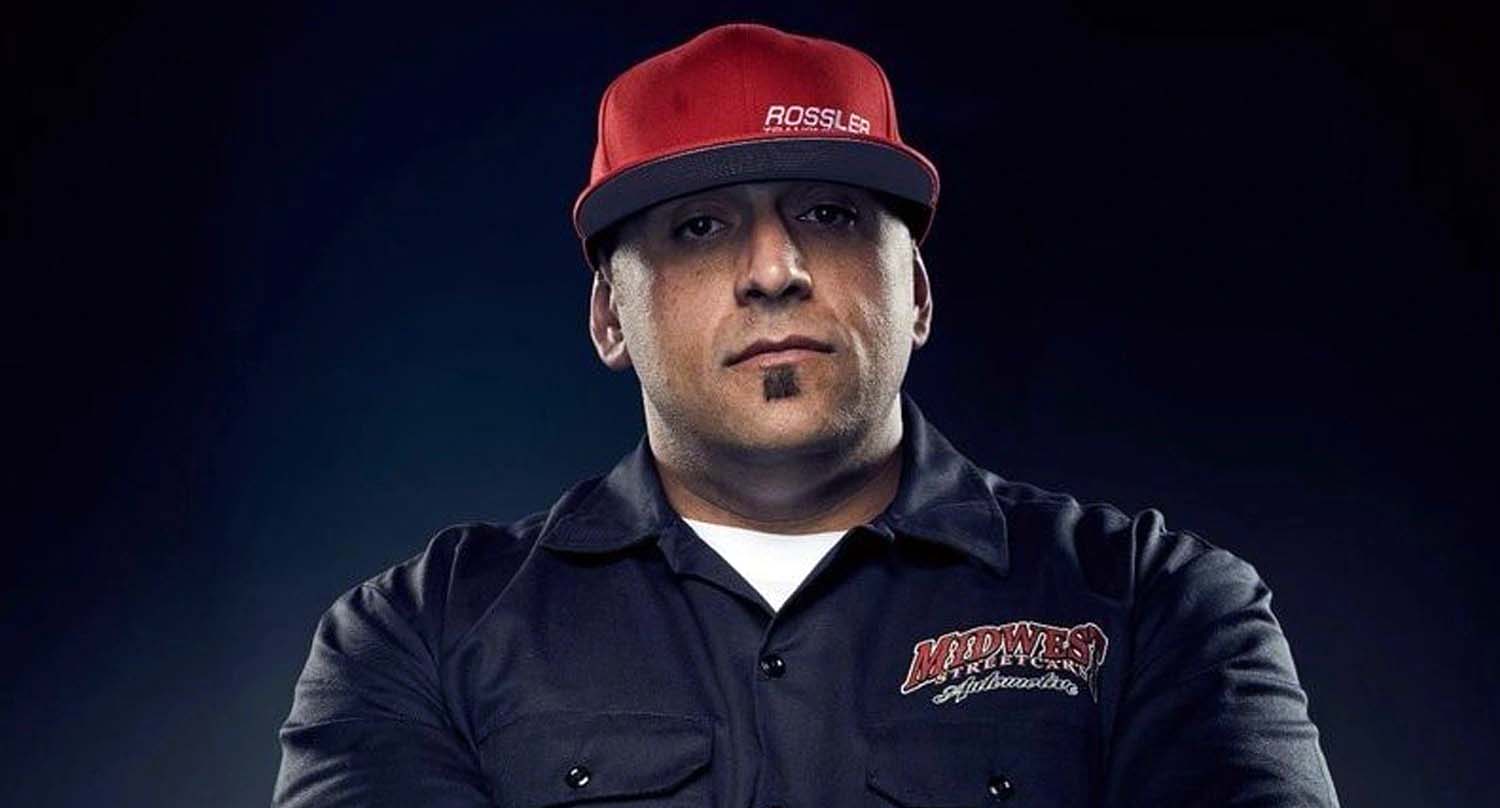 Big Chief is a 42-year-old professional racer and TV personality from Louisville, Kentucky. He comes from a family who takes street racing quite seriously. Because of this, Justin Shearer got behind the wheel before he was 10. Big Chief’s bio additionally reveals that he is a member of team 405, a group that he also leads.

His passion and prowess for driving eventually led to a second career on television as he and a few others appeared on Street Outlaws and its subsequent spinoffs. Justin has been notably absent in the current season of America’s list. Here’s what happened.

America’s List is a spin-off show that is part of the larger Street Outlaws Franchise. The series follows competitors from all over the country, including places like Detroit, Oklahoma, Texas, and Memphis. Drivers like Kye Kelley, Big Chief, JJ Da Boss, and Craig Piligian all compete to be recognized as the best racer in the country.

The show first aired on the 13th of April 2021 on the Discovery Channel. It saw the top 10 racers attempt to claw their way to the first spot on the list. In total, there were 13 episodes during America’s List’s debut season.

The second season of the show premiered on the 21st of March 2022. This time, fans got a sneak peek of all the behind-the-scenes antics that go on before a race. Moreover, the current season additionally promised more list and test races, with a closer look at each team and competitor. Though several members of the cast returned, there was one notable absentee.

Why isn’t Big Chief on the current season of America’s List?

Street outlaws’ racers and fans alike were shocked to learn that Big Chief had taken a step back from racing. During the show’s second season, Ryan encourages the rest of the racers to step and vie for Big Chief’s position as the latter was no longer in the running.

Shaun, who has worked on the show for several years now, also revealed that Big Chief was gone. He went on to add that Shearer wasn’t going to ‘do this anymore,’ implying that he was done with the show. So, what happened?

Several sources suggest an altercation between Justin, Jackie, and Precious Day before the very first race night. In the aftermath of this altercation, Big Chief decided to pack and leave. The news came as a shock, especially as Justin was one of the reasons why America’s List was greenlit in the first place.

Some people speculate that Shearer walked away from the show because the producers wouldn’t abolish the ‘Chase is a Race’ Stipulation which is part of the contest. Though the stipulation adds more drama to everything, most people agree that it is quite unnecessary. In any case, we can’t know for sure, as the producers chose not to include the argument that led to Justin’s departure during the first driver’s meeting.