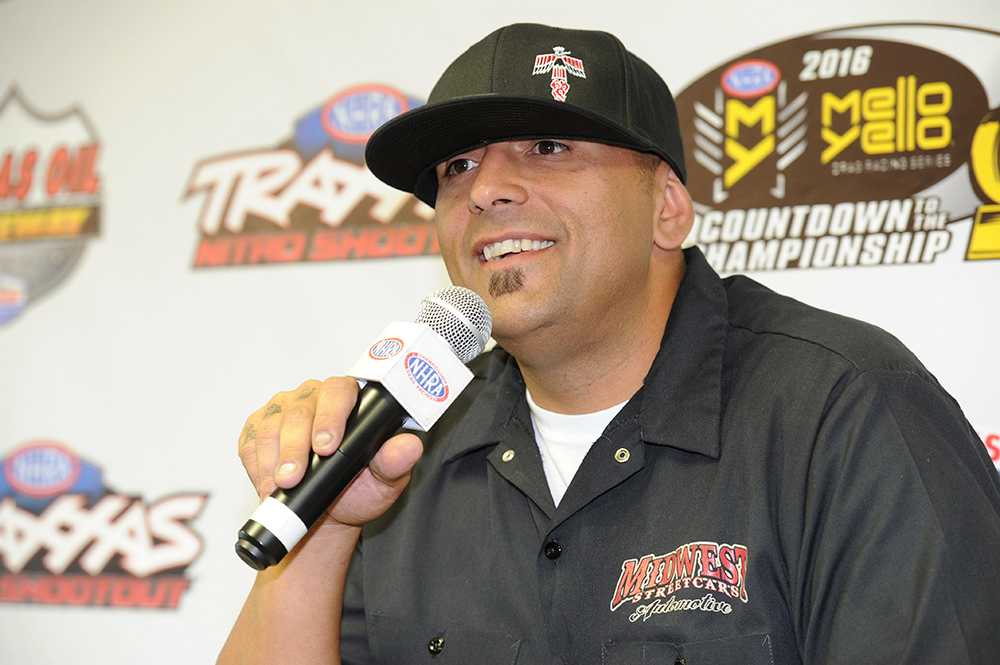 Justin ‘Big Chief’ Shearer is a television personality and expert street racer. 41-year-old Justin was born in Louisville, Kentucky, back in 1980. Shearer joined the racing scene even before he turned 10. He gradually went from observing races along route 66 to winning them.

Television soon came calling as he was asked to join the cast of street outlaws. The show was a hit, and consequently spanned several sequels. One such sequel was no prep kings, a series that premiered in 2018. Find out why Big Chief is no longer on the show.

Big Chief is no longer on Street Outlaws No Prep Kings.

Street outlaws no prep kings first aired on the 7th of March 2018. Fans who tuned in were treated to the sight of Chuck, who is cast as race-master. This means that he gets to oversee all the major races, which, typically come with a large purse. Every new season promises around 15 new events, with approximately $900,000 up for grabs.

Big Chief is one of the stars on deck, alongside other members of Team 405. These include the likes of Shawn, Daddy Dave, and Ryan.  When the fourth season premiered, fans were keen to watch Justin compete in his custom-built car. However, he was nowhere in sight, which led to a lot of speculation regarding his absence.

A few years ago, Justin was involved in a serious car crash that left him with bruised lungs and a fractured collarbone. His absence left fans wondering if he had crashed his car again. However, we can confirm that this was not the case this time.

Another source claimed that Big Chief had taken a step back from the series because of No Prep Kings intense schedule. Justin would confirm this, stating that he took time off to spend more time with his family. Moreover, he also wanted to set up and manage his workshop, which, he wouldn’t get to do if he was out competing frequently.

He further refuted claims that he had been fired from the show. Justin assured fans that he’d be back in the future.

What is Big Chief doing now?

Despite taking a step back from reality TV, Big Chief continued to take part in numerous events. These include racing contests like RC car racing and the Cash Day RC events. It is reported that he won the latter. Other than that, he also makes frequent public appearances and is available for bookings.

His Instagram account, which has about 883K, also tells us that Justin has been hard at work on various vehicles. Despite his hiatus from the show, Shearer continues to promote Street Outlaws on his account.

Lastly, Big Chief has also used up his free time to develop his YouTube Channel, Midwest Street Cars. Presently, the channel has about 223K followers. The most recent video is based on his recently customized vehicle, ‘The Crow.’