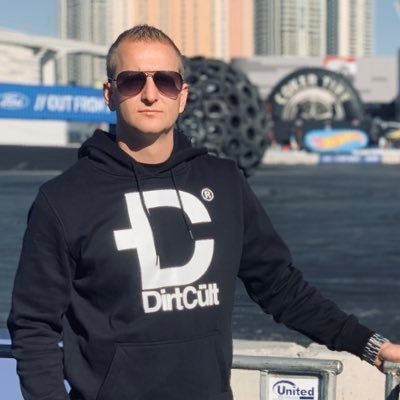 Bryce Green is an entrepreneur, fabrication expert, and tv personality who worked with Motor Trend. Alongside the likes of Dave Kindig, Bryce worked on Bitchin’ Rides, a show that has been on the air for eight years now. After years of working together with Dave and the team, Bryce Green leaves Kindig It Design. Read this to know what he is doing now.

Across the series’ seven-season run, Bryce appeared as Kindig-it’s Body shop manager. He was tasked with handling the day-to-day operations of the garage and ensuring that everything ran smoothly.

Over time, Bryce became a core member of the team. Consequently, his departure came as an absolute shock to everyone involved with the business. Here’s what he is up to lately.

Who is Bryce Green?

Bryce Green is a fabricator, welder, and reality star based in Utah. His love and appreciation for cars stem from his experiences growing up. Sources say that when Bryce was 16, he accidentally crashed the car his father had bought him.

In a bid to teach him a lesson, Green’s father refused to chip in for any of the repairs. As such, Bryce was forced to do the restoration himself. In the process, Bryce learned that he had a knack for fixing cars. 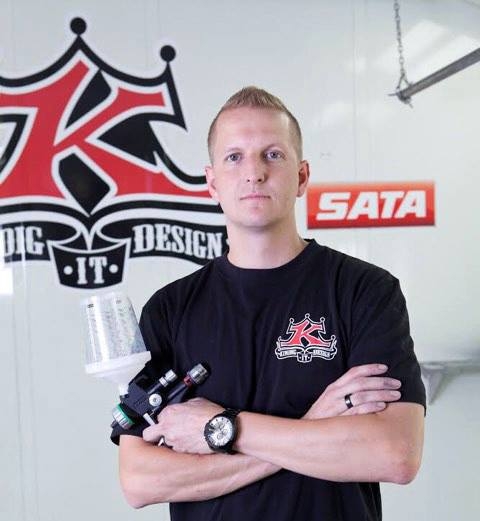 So far, his credentials include time spent at both Utah State University and Wyotech-West Sacramento, where he honed his skills in business and automotive technology.

Bryce joined Kindig-it Design in 2013, taking up a position as a body man and welder. It would take three years before Green was given a management position on the team.

Why did Bryce Green leave Kindig-It Design? What happened?

On the 14th of February 2020, team Kindig took to Instagram to announce that Bryce had left the show. The news was shocking, especially as Bryce had been part of the company for over five years.

Unsurprisingly, everyone wanted to know why Green had decided to leave the company. Team Kindig-it said that Bryce’s decision to leave was motivated by his need to branch out to greener pastures (no pun intended).

The team thanked him for all the work he put in over the years and wished him the best in his future endeavors.

What is Bryce Green from Kindig-It Design doing now?

Bryce Green resigned from his position on team Kindig-it to launch his own business, Big Kid Custom Rides. His company offers a variety of sanding block kits and tools that are vital to restoration.

Aside from selling a wide range of products, Bryce’s company also offers various classes. They are specifically engineered to help you improve your painting and bodywork skills.

Lastly, we found that Bryce Green also capitalized on his popularity to grow his Instagram following. As we speak, he has over 40.3K followers on that platform. His latest post revealed that he spent Independence Day with his wife and kids.

In the same post, Bryce talks about how grateful he is to everyone who fought for America. 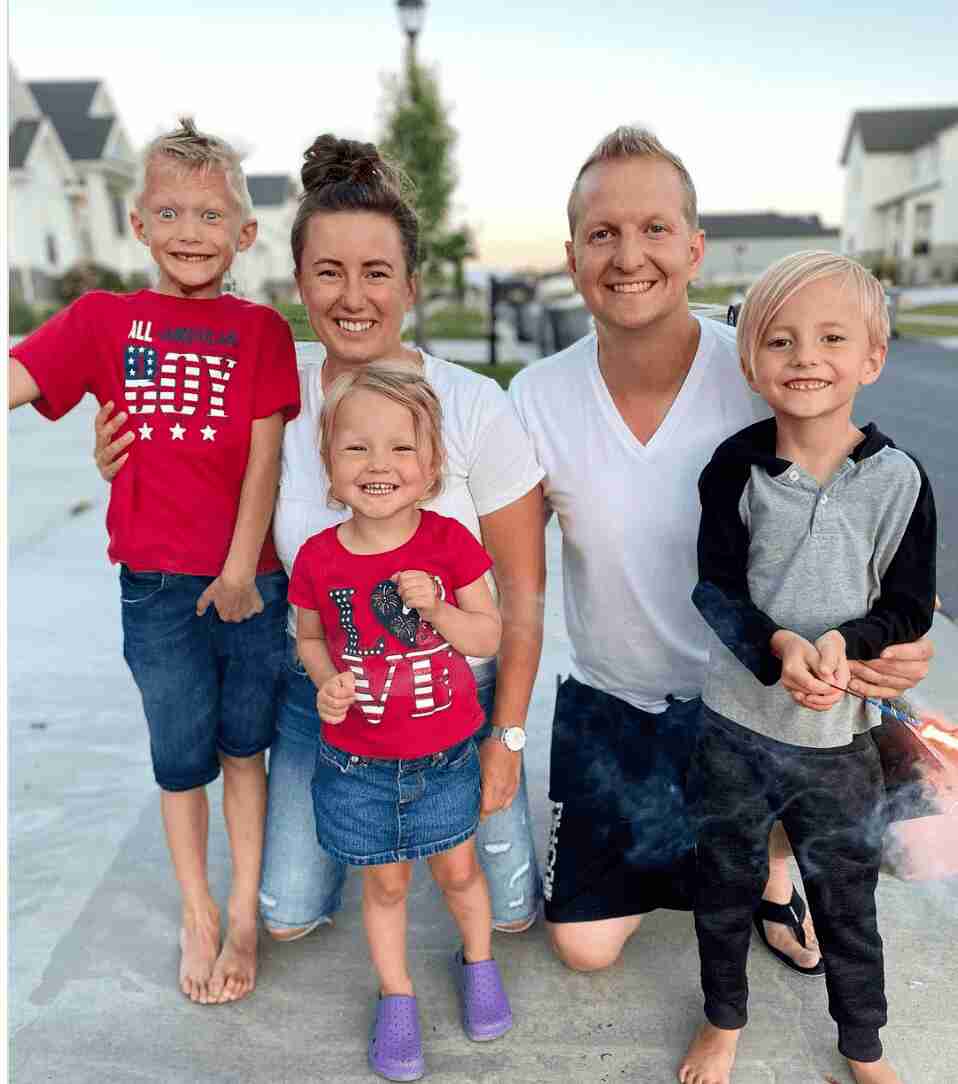