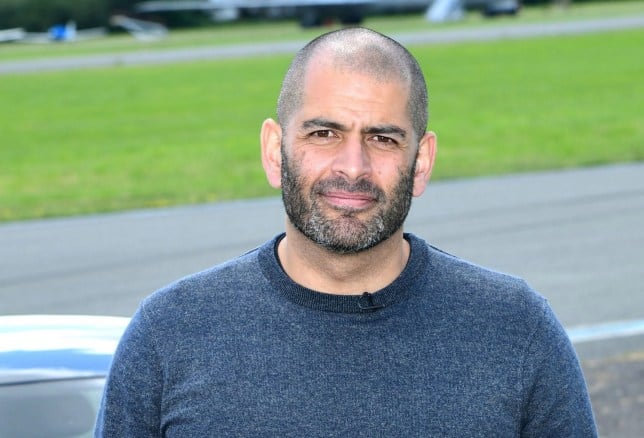 BBC’s internationally acclaimed car franchise, Top Gear, has seen the rise of many stars, including Chris Harris. Taking over from Matt LeBlanc and joined by Freddie Flintoff and Paddy McGuinness, the trio are hopeful of elevating the show to much greater heights.

With the bar already set with former hosts Jeremy Clarkson, James May, and Richard Hammond, the BBC presenter has done his level best to retain the viewers. That said, here’s everything you need to know about Chris Harris, including his net worth, wife, parents, height, and full bio.

Who is Chris Harris?

Chris Harris is a part-time journalist, race car driver, YouTuber, and television presenter. He is widely known as the co-host of Top Gear since 2017 after having made several runs in Series 23 a year earlier. Many fans will agree that he is the right guy for the job, but what criteria did the executives use in picking him out above all other applicants?

Well, Harris is no stranger to the automotive world after having worked as a journalist for Autocar magazine. He would later join the Drivers Republic and later Evo as a writer and reviewer.

Alternatively, the 45-year old has also had hands-on experience behind the wheel as a race car driver. Moreover, he was also a natural behind the camera after having appeared on the series a couple of times.

Chris Harris has tapped on several avenues to create his current pool of wealth. Initially, he co-hosted Top Gear’s spin-off series, Extra Gear, with Rory Reid. At the same time, he created a series on YouTube called Chris Harris on Cars that was later adapted on DRIVE’s channel. The web series was later amalgamated onto BBC in 2016 as a stand-alone series.

Piling onto his net worth pool is the journalist’s earnings from motor racing. He participated in the Nurburgring tournament and the Blancpain GT Series Endurance Amateur Cup in 2016 and 2017. Lastly, the Top Gear presenter also receives funding from partnerships and ad campaigns for different car companies.

Despite having clear sources of income, Chris Harris’s net worth is still undetermined. Several sources have alluded to his net worth estimations at $500,000 to $1 million.

Besides his love for cars, the BBC host also has a strong affection for his partner and wife. However, despite being a public figure, no one knows who Chris Harris’s wife is. Several blogs and online sources have alluded to the fact that he is married to a wife with three kids. Sadly, our efforts to comb out her identity on all his social media handles failed since he has chosen to keep their relationship private.

Aside from all the acquisitions and funding, his greatest assets are the cars he drives. Reputable sources have pinpointed that from his net worth, Chris Harris has a record of over 20 cars and one motorcycle. These include high-end cars to American classics such as;

He also owns some old Range Rover models as well as BMW E39 AND E28 M5. Despite having a massive fleet of automobiles, information of where he parks them remains scanty. To this date, details of Chris Harris’s houses and residence remains unknown.

One of the reasons fans really value Chris Harris’s opinions on cars is how outspoken he as an automobile journalist. However, it has landed him into trouble on several occasions as not everyone sees eye to eye with him on this. A case in point is the Ferrari deal turned sour back in 2011 when he called them out on their ‘profoundly irritating’ cars.

A few years later, Lamborghini cut him off as one of their brand ambassadors when he exposed them of allegedly tuning their cars to enhance performance and beat road tests. As he is very unapologetic about his words, both companies haven’t offered him any of their cars to review since 2014.

Chris Harris is a middle-aged man currently 45 years old. He was born as Christopher James Harris back on January 20th, 1975 to in the small town of Beaconsfield, England. Harris followed in his mother’s footsteps, who was a race car driver in the early 60s.

However, it wasn’t till he was six years old that his interest in cars peaked. While waiting for his father to come back from his daily office runs, he picked up a copy of What Car? Magazine and found his calling.

At the age of 16, young Chris had already failed his first driving test only to pass on the second trial. As for his education, the journalist graduated from Clifton College with a degree in English and Book Publishing.

Initially, he had chosen English and Psychology, but his father messed up his applications prompting him into a career in journalism. For what it’s worth, it turned out much better than everyone anticipated.

Chris Harris goes by the nickname ‘harrismonkey’ on most of his social media handles. These include Instagram, Twitter, and Facebook, where he has hundreds and thousands of followers. However, his major fan base comes from his YouTube channel, Chris Harris on Cars, currently boasting 458K subscribers and millions of viewers. 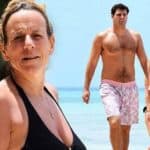 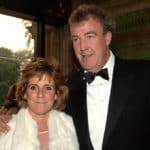 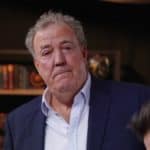