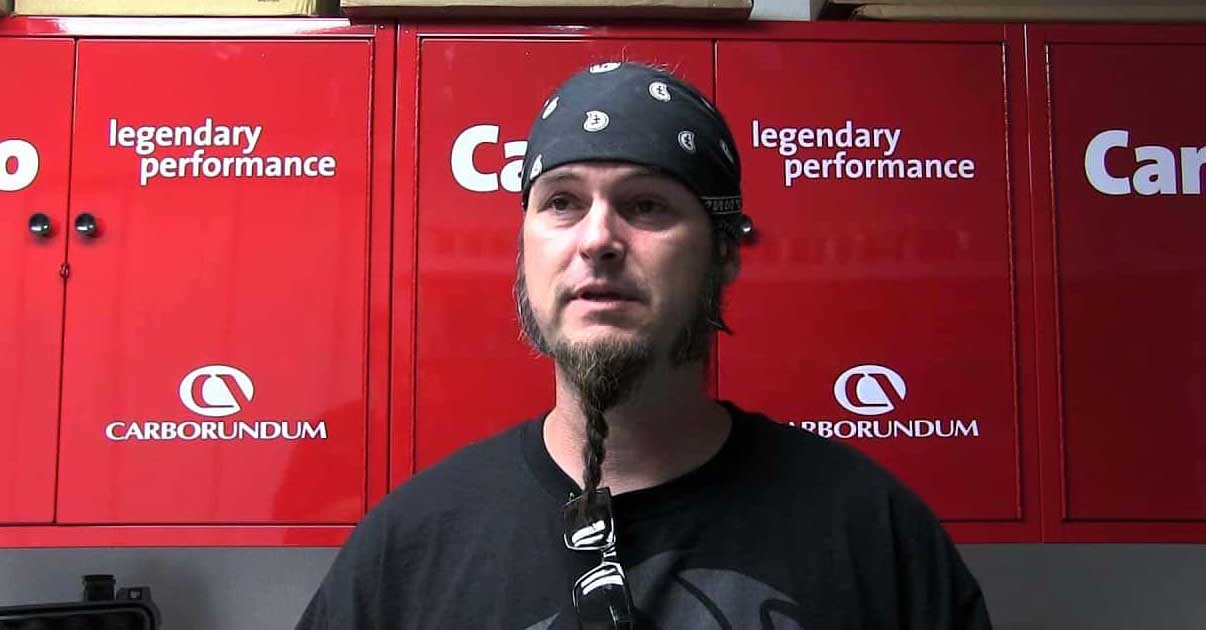 Joseph Frontiera is an American TV actor. He featured in the popular reality show ‘Counting Cars’ from 2013 to 2017. He specialized in repairing automobiles. But his job in the show was to handle the accounting department.

Although the details of his early life are not known, we do know that Joseph’s father worked as a mechanic. Maybe that’s where he inherited his automobile skills. Joseph was born on July 1, 1988. That also makes the actor 33 years old as of 2021.

As a child, Joseph helped his dad repair vehicles. His mom took care of the household. The role of Joseph in the popular show ‘Counting Stars‘ is not big. But we can say that his role was famous and we’ll tell you why shortly.

This article features the biography, wiki facts, career, and net worth of Joseph Frontiera.

Counting stars is a rip-off show of the popular series ‘pawn stars.’ In pawn stars, whenever there was a product requiring expert advice on automobiles, Danny Koker was summoned.

Danny Koker owns the Count’s Kustoms, on which the show ‘Counting Stars‘ is based. Joseph started his journey with Count’s Kustoms in 2006. This was way before the company got its reality show. Furthermore, he continued to work there till something happened in 2017.

Joseph was hired by ‘Count’s Kustom‘ at the recommendation of a company named RANDSTAD. RANDSTAD is a US-based multinational company.

Furthermore, the company manages human resources and provides them with jobs. The jobs can be permanent as well as temporary. Danny Koker hired Joseph in 2006. And since then, Joseph had handled the accounting department for 11 years before he was fired.

And that’s where Joseph also made his first appearance in the show. The show depicts a lot of drama which includes occasional fights between the crew members.

Moreover, there are also these glorifying moments where a meaningful old car is restored to new. Everybody loves watching happy faces full of admiration for the repairmen and amazing talents. These are the few reasons why the show is so successful.

Joseph had a minimal role in the show Counting Stars. He was seldom on screen as he handled just the account department. However, we cannot say the same about his income.

In 2017, the actor was involved in a huge controversy. Count’s Kustom also filed a lawsuit against him, claiming that he misused the company money. So, what happened at the show? Was Joseph really guilty? Let’s find out.

It turns out Joseph misused the ‘Count Kustom’s’ money on his personal expenses. From 2013 to 2017, the actor used the firm’s money to pay for his Airplane tickets.

As the actor lived far from his hometown, he occasionally made trips back and forth. Altogether, the actor used about $75,000 for his personal expenses.

Furthermore, Joseph also used the company’s money to make down payments for his range-rover. The ‘Counting Stars‘ owners did not figure it out until 2017.

Additionally, the IRS charged the company $18,000 because Joseph did not pay the taxes in time. Needless to say, he was more of a liability than an asset to the firm.

Danny Koker fired Joseph from the show and also filed a lawsuit against him. According to our reports, the lawsuit resulted in Joseph paying $18,000 for compensation. We never saw Joseph on the show again.

However, this did earn him a lot of recognition as the controversy spread wide and far.

The lawsuit filed against Joseph did not limit to the actor himself. Count Kustoms sued the human resources consulting firm because they did not provide information about Joseph’s past allegations.

Back in the day, Joseph involved himself in theft and other offenses. The actor reportedly stole $3500 from a previous employer. RANDSTAD knew all of this and faced lawsuit charges of its own.

However, the controversy did not stop there. The attorneys at RANDSTAD provided proof of the agreement that stated not including Joseph in any monetary transactions.

The agreement prohibited Joseph from being a part of the account and finance department. On this basis, RANDSTAD also sued the Count’s Kustoms.

Joseph Frontiera has no social media presence. We could not find the actor on any social media handles. Moreover, we also don’t have any information about any of his past relationships.

It is also not clear if the actor is single or married. However, some websites claim the actor married recently. The information is not verified, though.

Net Worth of Joseph Frontiera

As of 2021, Joseph Frontiera’s net worth is about $550 thousand. Most of his income comes from the show ‘Counting Cars.’