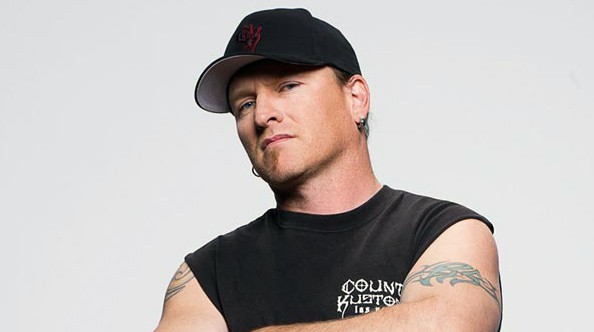 There are many Reality TV shows about cars in America. Today we are going to be focusing on a former cast member of ‘Counting Cars.’ This show is aired on History and has quite several viewers. Our attention will be on the Hungarian TV star Roli Szabo. Roli’s work in the show was to polish and clean the vehicles.

Is Roli married? Does he have children? What is his net worth? All these are questions asked about him. Read along to gain more information about the car enthusiast.

Roli Szabo was born in Hungary but moved to the States in 1997. Ever since Roli was little, he had always wanted to move there someday, and he did. To find income for his survival there, he had to get a job.

His first job at the States was with the Ringling Brothers. They were a circus family. Later on, he got a job as a bodyguard for Michu Meszaros. He was also Michu’s driver. Michu was a Hungarian circus performer who also worked with the Ringling brothers. Michu died at the age of 76 in 2016.

Szabo also worked as a driver in the army back in 2005. After working for other jobs, he finally got a job at Count’s Custom. Roli was in luck because the shop where he was working in got featured to star as a show. That is how he rose to fame.

The Hungarian TV star is said to have a net worth of $200,000. He secured this from all four years of being on the reality show. During his days in ‘Counting Stars,’ he used to earn $2,000 in every episode.

Back in 2017, he suffered a considerable loss when some of his detailing equipment was stolen from his trailer. The incident is said to have occurred in a beach bar parking lot in Las Vegas.

There were a lot of comments that his trailer wouldn’t have been raided if his face wasn’t all over it. What do we know, anyway? It may or may not have been a possibility. He still suffered a significant loss.

Roli Szabo from Counting Cars is rumored to have a wife named Tiff. There is no further information about her. Roli likes to keep his personal life private. Years ago, in 2016, he posted something about how lucky he was to have a beautiful wife. Taking a look at his Instagram profile, we found out that he also has a daughter.

There were rumors that Roli got fired from the show. The reason why he stopped featuring on the show was never disclosed. We cannot be sure if he was fired or if he decided to quit the show on his own. Counting Cars had a lot of drama and cases going on, and maybe that was too much for Roli.

Here are some of the left stories about the reality show. The cast members have suffered a great deal in the past. Roli Szabo and Doc Duggan got robbed, a former employee stole $75,000 from the company, the company had terrible reviews, and cars from the company were hard to sell, which meant that business wasn’t doing as well as expected.

Judging by his social media account, we can deduce that he is still on good terms with the producers of the show. He regularly promotes it on his Instagram page.

What is Roli doing now?

You must have thought that Roli leaving Counting Cars was the end of his career. It was not. He opened his own business called ‘Roli Shine’ and posted a couple of details about it on social media.

On Instagram, he goes by ‘@therocknroli‘ with a total of 24.6k followers. Taking a peek at his posts, we get to see that he is a car enthusiast. He also has three puppies; a German shepherd named Roxi, a Cane Corso called PD and an Italian Mastiff. In 2018, he posted a picture together with her young daughter.

His twitter account is ‘THEROCKNROLI,’ where he has over 40k followers. From all his posts, we can tell that the Hungarian TV star is an amazing father and son with love for cars. It was a shame that he left the show.

The name Roli used to be popular on the reality television show, Counting Cars. One of his attractive features used to be his Hungarian accent. The TV star is a native of Hungary. 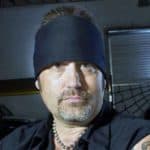 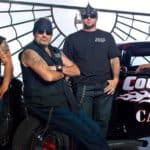 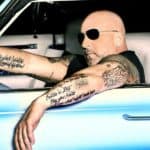