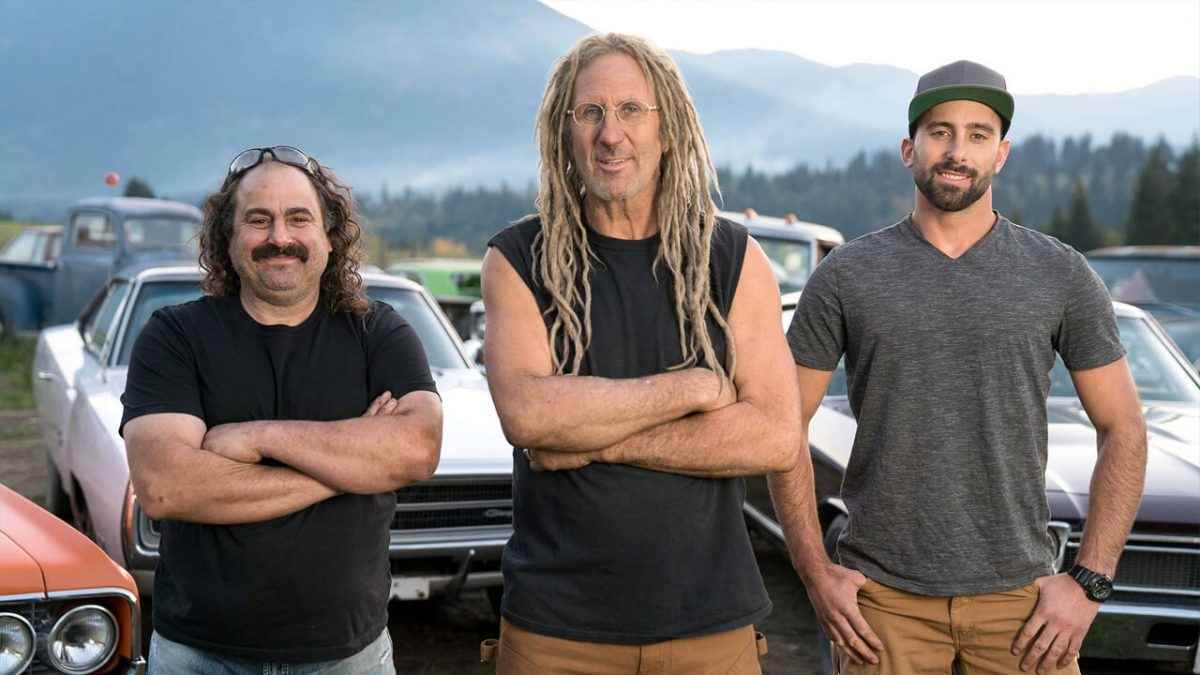 Rust Valley Restorers is a reality show that follows the adventures of car restoration experts. They run a shop that deals with the trading and selling old vehicles which they have repaired. The first episode of the series dropped back in April 2019.

Viewers were greeted with the sight of the crew working on several classic cars. These ranged from a 1970 Dodge Dart Swinger to a 1966 Lincoln Ragtop convertible. Currently, the show is in its third season. The very last episode aired back in May. Find out if the show is renewed or canceled.

What Happened to Rust Valley Restorers? Is it Canceled?

Mike Hall was the owner of more than 500 rusted cars. They were spread out across an area typically described as Rust Valley. The number of cars Mike owned was not surprising; they were after all his passion. After years of pressure from his family, Hall finally decided to put most of his cars up for auction.

The sale took place recently, with numerous people making their way down the valley to check out some of his merchandise. The news came as a shock to most fans of the show. They quickly started wondering whether Mike’s decision to sell his cars would have an impact on his reality show. After all, how would they be able to film a new season if Mike did not have any cars to restore?

Rust Valley Restorers Season 4 Might only come on our tv in 2022.

Well, his fans shouldn’t have to worry as Mike still has several vehicles at Rust Valley. As such, it is widely believed that there is still enough inventory for a fourth season. Moreover, there are rumors that the show has already been renewed. According to some sources, the new season is expected to air in the second half of 2022.

There’s no hope for the Rust Valley Restorers Season 4 to air in 2021 as there have not been any hints of the show being shot. During the filming of the previous 3 seasons, the Facebook page of the show gave the audience some glimpse which would make us certain that the show would be renewed, but this year there has not been anything of such. But rest assured, the next season of Rust Valley Restorers with Mike Hall and the team will air all in good time.