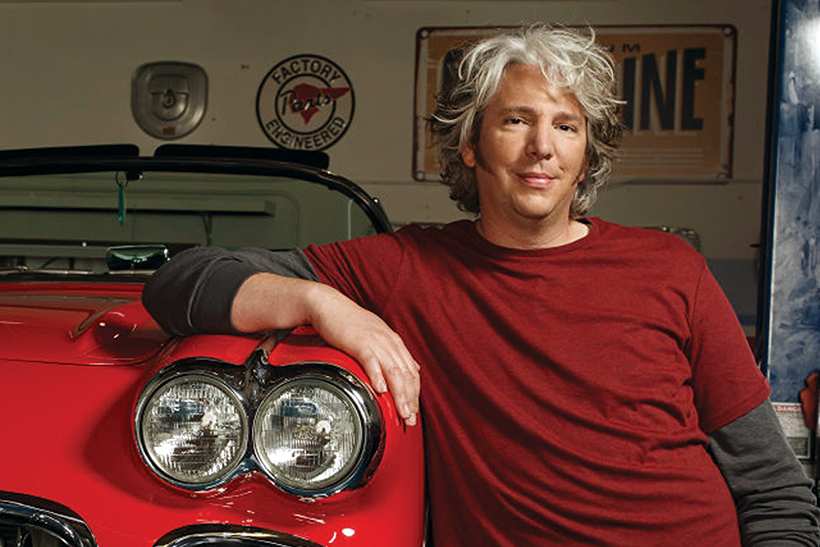 Edd China is a reality star who built his reputation on TV shows like Top Gear, Top 5, and Auto Trader. China is a native of the United Kingdom. He was born on the 9th of May 1971. A few months into 2021, Edd turned 51.

Sources say that China spent a good amount of time working on cars. He used this experience to write a book, Grease Junkie: A Book of Moving Parts. Edd’s credentials also include time spent at London South Bank University.

Edd China’s relationship with the Discovery Channel first began in 2003. The producers of the network reached out to him and Mike Brewer to host Wheeler Dealer. Consequently, the first episode of the series aired on the 7th of October 2003.

Edd would feature in a total of 19 episodes, staying on the show for 14 years. His very last episode on the show came during the 13th season. In March 2017, Edd used his Youtube page to announce that he was leaving the show.

Edd went on to explain that he did not like the direction in which the show was heading in. As such, he had regular disagreements with his co-star, Mike, and the showrunners. In the end, Edd would finally decides to leave. Fans of the series did not take the news well.

Some even went as far as to send death threats to Brewer and his family. They were convinced that Mike had something to do with Edd’s exit from the show. As the next season aired, Mike would continue to be harassed online because of Edd’s departure. This hints at the fact that Brewer played a big part in Edd China’s exit from the show.

What is China Edd doing Now?

Even after leaving Wheeler Dealers, Edd continued to work on television. Most recently, China launched a program on its own YouTube page. Edd China’s Workshop Diaries officially aired in April 2021.

Examining his Twitter page, we found that Edd spends most of his time in his garage. Back in September, his team worked on a rusted Range Rover 1986. The car was in a horrible state, which meant that Edd and his team had a lot of work on their hands.