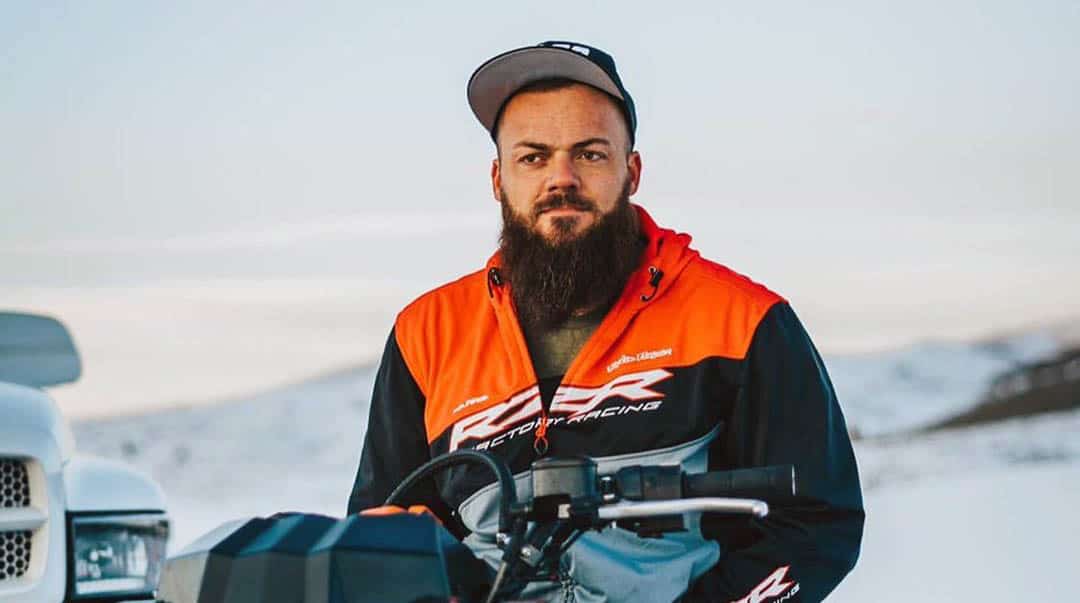 Dave Sparks is a Salt Lake City-born businessman, television personality, and diesel lover. Most people know him by his nickname; ‘Heavy D.’ Dave and his best friend are the owners of Dieselsellerz; as the name suggests, their shop deals with the customization of diesel guzzling vehicles.

Sparks’ interests with cars can be traced to his teenage years when he studied auto-mechanics and fabrication. He also worked across several garages in his youth, gathering valuable experience in the process. Follow your lead to know everything you need to know about Heavy D.

Who is Dave Sparks?

Heavy D is a restoration expert who appears on the television show, Diesel Brothers. The show follows the day to day activities of the auto-body shop in Utah.

Diesel enthusiasts get to watch as Heavy D, and the rest of his crew assemble some of the most outrageous diesel-powered vehicles ever seen. The very first episode saw the diesel brothers take on a unique challenge. They brought in a rustic, vintage 1948 Jeep and converted it into a diesel-powered monster.

Throughout the show, Dave Sparks is portrayed as an artistic soul who does not put much emphasis on budgetary constraints. This has gotten him into a few squabbles with his money manager, Red Beard. One instance saw him go over budget to convert their tow truck into a lifted monster. The Discovery Channel show first aired back on January 4th, 2016. Five years on, and the series is in its sixth season. In total, it has 66 episodes.

Sparks’ very first build was a 1976 Yamaha YZ80. Since then, he has assembled much more impressive builds. These include a Mega Ram Runner, a Chevy Duramax, an F100 race truck, and a 1969 Chevy C10.

How did he get started?

Dave Sparks was always destined to venture into custom vehicle design. When he was in school, he took up an interest in classes that focused on mechanics and welding. After he graduated, Dave served as an intern for Rich Eggett, who became his mentor and close friend. This relationship led to him not only managing a rental corporation, but also an ATV.

Despite enrolling in college in his 20s, Dave opted to drop out shortly after to get some practical experience. To this stand, he started working with his uncle, who taught him how to operate equipment in his construction company. The experience he gained here helped him launch his own business when the time came.

Dave met his eventual business partner and friend, Diesel Dave, at a church event organized for single members of the parish. Ever the charmer, Heavy D invited a few single ladies on a ride out in his truck. Surprisingly, he also extended the invitation to Diesel Dave, perhaps hoping he’d be his wingman or something? Well, the decision to have him present proved resourceful as Diesel Dave came to his rescue after a fuel related mishap. Thus a friendship bloomed, and this inevitably led to the launch of dieselsellerz.

How old is Heavy D?

Dave Sparks was born on January 6th in 1985. It makes him 35 years old at the moment, and a Capricorn to boot. Some of the attributes associated with his star sign include being tough and determined, as well as charming. If this doesn’t describe Heavy D down to his core, we don’t know what other words could!

Dave Sparks makes most of his money from his diesel selling enterprises. The fabrication and restoration company has proved very successful over its long-tenured run in Utah. It would be prudent, however, to note that a few months ago, Sparks and his colleagues were hit with a mammoth $850,000 fine.

It came after scientists had labeled a suit against them for the diesel guzzling trucks which they assemble and sell. The prosecution also found that the Diesel Brothers had violated the Clean Air Act and Utah state law. We are yet to see how this hefty fine will impact their business.

Luckily for Dave, he still has his reality television show to fall back on. His run on the Discovery Go helps hi generate additional income. Another source of revenue comes from Diesel Brothers Merch, which is sold to fans online. All in all, Dave Sparks’ net worth stands at $2 million.

Yes, the Diesel brother’s star is a married man. Heavy D’s wife’s name is Ashley Bennet Sparks. Every single fortuitous moment in his life seems to be intrinsically linked to his visits to church. Meeting his wife was no different. Heavy D and Ashley Bennet met while at church. Only a year into dating, and they were walking down the aisle! A look at Ashley’s Instagram page tells us that they share several similar interests. In one post, for example, they can be seen posing atop a yellow monster truck together.

We get to see a glimpse of their relationship in several posts spread out across their social media profiles. On Dave’s birthday last year, Ashley took to Facebook to thank him for all the remarkable years they have spent together. She went on to add that Dave was his best friend.

More than a decade into their marriage, and Ashley still experiences excitement whenever he calls her. She goes on to describe Heavy D as not only an amazing husband but also the sweetest dad around. If this does not show you how much these two love each other, we honestly don’t know what will! The duo has also been blessed with three beautiful children: Charley, Beau, and Mack Sparks.

Dave Sparks’ most favored social media platform is his Instagram page. A glance at that tells us that he has 2.9 million followers. We also learn that he is affiliated with the Nikola Motor Company. In a nutshell, most of Dave’s posts reveal that he is a proud family man who loves his wife and kids. There are also several pictures of diesel-powered monstrosities, though that is not surprising. Additionally, we also find out that he is a dog lover! Dave has a Mastiff named Boerboel. 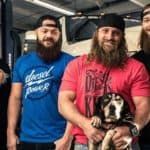 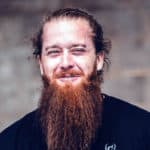 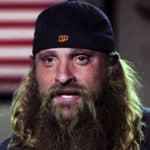