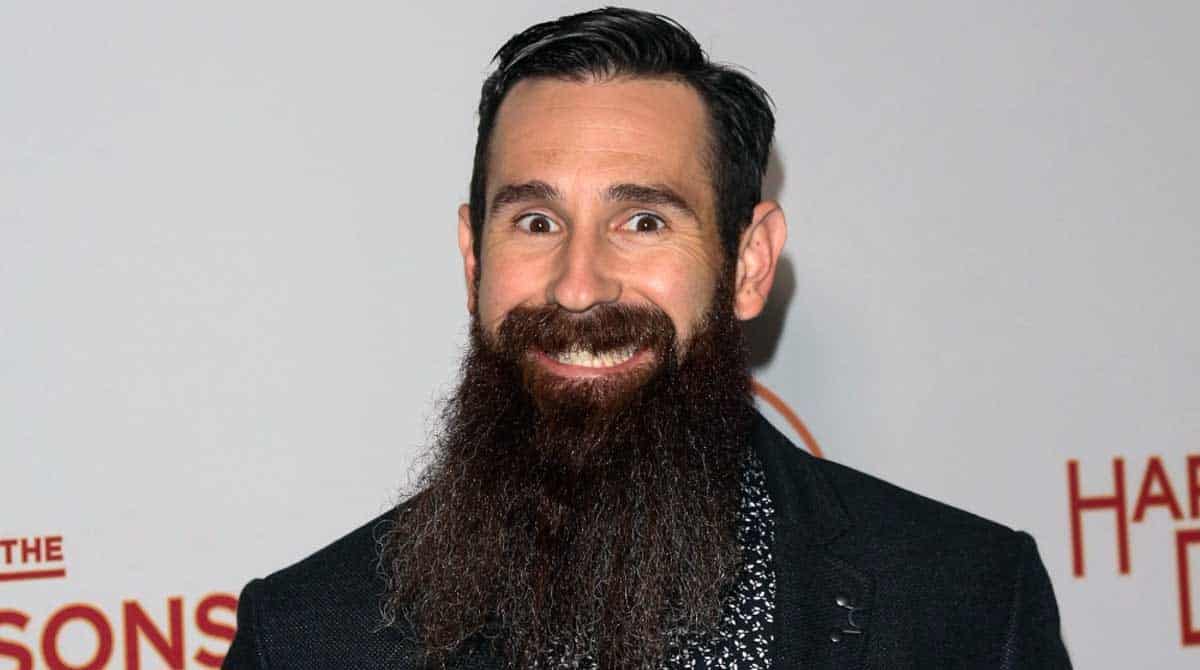 Shifting Gears with Aaron Kaufman is a reality show on the Discovery Channel. It is the brainchild of the former Gas Monkey Garage member, Aaron Kaufman. Unlike the previous show Aaron worked in, Fast N’ Loud, his new show takes a different approach to car building.

The star alongside his crew build vehicles and then race them in an event. It is a new twist that Aaron introduced to differentiate his show to others in existence. Indulge yourself in this exciting race to build racing machines as you learn more about the cast and facts in the paragraphs below.

About the show, “Shifting Gears with Aaron Kaufman.”

The series premiered on March 6, 2018, on the Discovery Channel. It came by as a need for Kaufman to build bigger vehicles, which his former show, Fast N’ Loud, couldn’t let him do. Undoubtedly, the car enthusiast is very finicky about his cars.

The former Fast N’ Loud cast left the Gas Monkey Garage in 2016 and opened his garage, Arclight Fabrication. It is located in Dallas, Texas, in the United States.

His new garage would focus on building trucks, especially his favorite, F-100 vehicles. The shop would also produce aftermarket parts for the F-100 trucks as another income source.

With a handpicked crew, the car specialist has built and raced fascinating creations that have been featured on the show. In essence, the team first has to find a new style of vehicle to build, then proceed to build it.

After that, they embark on rigorously testing the vehicle. We should add that most of the times, Aaron himself never knows if the car is going to work as intended or break apart. Once the vehicle passes the testing phase, they then proceed to race it in an event. Its process is spread out over three episodes.

The timeline for each completed build usually is ten days with all factors constant, though they never are. Afterward, cars are raced in different terrain and conditions such as sand, mountain track, and dirt.

So far, they have participated in a plethora of events. These include the World’s Hardest One-day off-road Race, the Gentleman’s Race on the beaches of New Jersey, Diesel truck track racing, and the King of the Hammers race.

The show has a more serious tone to it due to the lack of rambunctious characters that were overflowing from his previous garage, Gas Monkey Garage.

Its first season was a great success. Consequently, fans were left begging for more. Their prayers were answered when the second season premiered on Discovery Channel on September 25, 2018. The season ended on March 27, 2019.

Aaron Kaufman, born January 26, 1982, is well known for his master mechanic skills. This sleek spoken car enthusiast graduated from Crowley High School located in Fort Worth, Texas, USA. He then attended UT Arlington College, but after the first semester, he dropped out. Fortunately, that doesn’t seem to have prevented him from getting overwhelming success.

Sporting a thick beard and tools in his hands, Aaron Kaufman has taken the car television show scene by storm. This level headed, go-getter has built his way to fame. His specialty? Building cars. If you can dream it and imagine it, then probably, Aaron can make it.

The Shifting Gears reality star honed his skills from being the lead mechanic in Richard Rawlings’ Gas Monkey Garage.

However, after falling out with the show producers over differences in creative visions, the car technician left the Gas Monkey in 2016.

Moreover, he didn’t hide his reason for quitting. He knew that he had the potential to build more magnificent vehicles, and he set out to make his vision a reality.

Of course, he needed a garage, and that became his first project. After the garage, his new show now got a place to film from, and the rest is history, as they say. He appeared on our television screens, guns blazing, in early 2018, as the starring cast for his show.

To sum it up, his name was even in the show’s title. Talk about having made it in life. The master mechanic has featured for two seasons of his show so far, and without doubt, there’s more to come. Fingers crossed.

Having his show hasn’t done him wrong at all. Heck, ask his bank accountant. How much does the reality star use to bring home the bacon? Well, $6 million. Of course, he doesn’t use all of it to buy bacon, you genius.

Moreover, maybe he’s even a vegetarian. Anyway, whether he brings home the bacon or the broccoli is a debate for another day. For now, all you need to know is that he’s loaded. He allegedly makes $50,000 per episode, but it could be even more.

Luckily for his fans, Shifting Gears with Aaron Kaufman was not enough. He has also worked on a new show, Aaron Needs A Job. By and large, we haven’t seen the last of this skilled master mechanic, and we couldn’t have it any other way.

It shouldn’t be a huge surprise that Shifting Gears with Aaron Kaufman was set to premiere for its third season in September of 2020, but delayed to Covid-19 reasons. But now since the situations have changed and lives are getting back to track, we can only hope that Shifting Gear season 3 will be out soon.

All we can say for sure is, there have been no official confirmation about the show’s cancellation.

With fans on the rise, the new baby of the Discovery Channel is not going anywhere, anytime soon, as long as nothing goes wrong. We can’t wait to be at the edge of our seats eager to see what the creative minds of Kaufman and his crew churn out next.