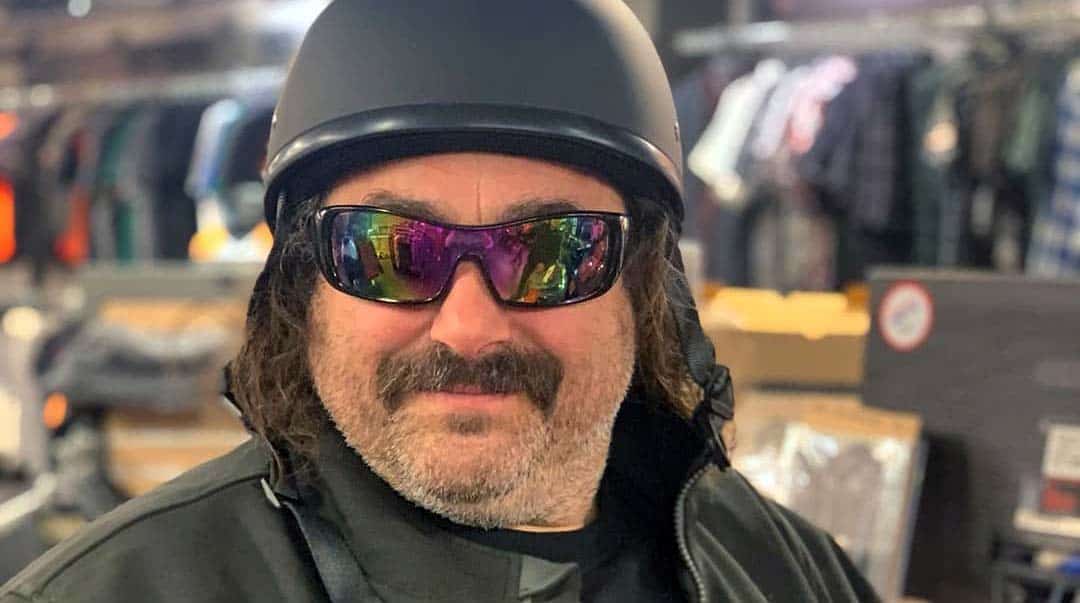 Avery Shoaf is a mechanic, restoration specialist, and reality star. For years, fans have admired his impressive engineering skills. Most people believe that he can work on virtually any car that is brought into the garage. Presently, he and a few other mechanics work for Mike Hall. Avery is Mike’s right-hand man, and easily one of the most valuable assets at the shop.

His astute ability to reason meshes well with Mike’s regular outbursts of impulse buying. He helps ensure that they do not go bankrupt. Let’s explore some fascinating facts about Avery Shoaf, ranging from his personal life to his TV career.

Who is Avery Shoaf?

Avery Shoaf is a car enthusiast and television personality who works on Rust Valley Restorers. As the name suggests, the show is based around the Rocky Mountains, in a town known as Rust Valley. The town is encompassed by a stretch of old and vintage cars; it is a junkyard basically.

This was the perfect place for Avery and the rest of the team to set up shop. The group takes great pleasure in turning old cars once deemed piles of rust to collectible auto-mobiles everyone wants. Rust Valley Restorers first aired on December 6th, 2018. Its debut episode, ‘Go Big or Go Home, ‘ followed the crew as they got a feel of their new working environment.

The very first car that Avery and the crew restored on television was a 1966 Lincoln Ragtop convertible. Throughout the show’s two year run, the crew has restored cars like a 1970 Dodge Dart Swinger, a 1964 Buick Riviera, a 1968 Chevy Chevelle, and a 1966 Mustang.

The fourth season of Rust Valley restorers is going to release in 4th February 2022. Some of the other people who appear on the show are Mike Hall, his son Connor and Cassidy.

Where is he from?

Avery Shoaf was born and raised in Canada. As such, he is Canadian in regard to his nationality.

His friendship with Mike Hall.

Avery and Mike reportedly met sometime back in 2004. So they have been friends for sixteen years now. In a promotional video for Rust Valley, Avery revealed that the two share a lot in common. For instance, they both love junk food and odd-looking vehicles. It’s not exactly a lot to build a friendship on, but so far, the two make it work.

Shoaf makes a great deal of his money from his restoration business at the base of the Rocky Mountains. In addition to the profit they reap from the sale of the restored cars, we also learned that Avery and his team make some extra cash from merchandising.

The series popularity means that there is a growing demand for Rust Valley merchandise like hats, t-shirts, and other collectibles. Presently, Avery Shoaf’s net worth is reportedly $100,000.

A post Avery made on Instagram revealed that he has a son named Shafin Shoaf. Quick-witted, charming, and bubbling with life, Shafin is every bit his father’s son.

He even followed in his old man’s footsteps, taking up a job at his auto-body shop. Most recently, Avery Shoaf decided to take the training wheels off and let Shafin pick and restore a car on his own. To celebrate, the younger Shoaf even did the worm!

He hasn’t revealed anything about his wife yet.

He is a fisherman.

Sticking to his social media handle, we learn that another one of Avery’s pastime is fishing. Back on March 8th, he uploaded a picture with a spear gun and captioned it, ‘Who wants to go fishing?’

You can find Avery Shoaf on Instagram at “@averyshoaf4real.” Presently, he has a following of 37.5K. Avery describes himself as a Muscular Macgyver on his page. You don’t have to go too far into his post history to uncover his love for restoration. Several of his pictures depict him hard at work, fixing up motorcycles and cars alike.

In one of his recent posts, Avery and his son were working on a new build at home while social distancing during the quarantine.

Presently some rumors about Avery leaving the rust bros team is surfacing on internet due to the facts that in some of the pictures of rust bros team Avery is missing. People were quick to come to the conclusion about Avery’s departure . Rest assured our favourite, funny car enthusiast will be back on 2022.