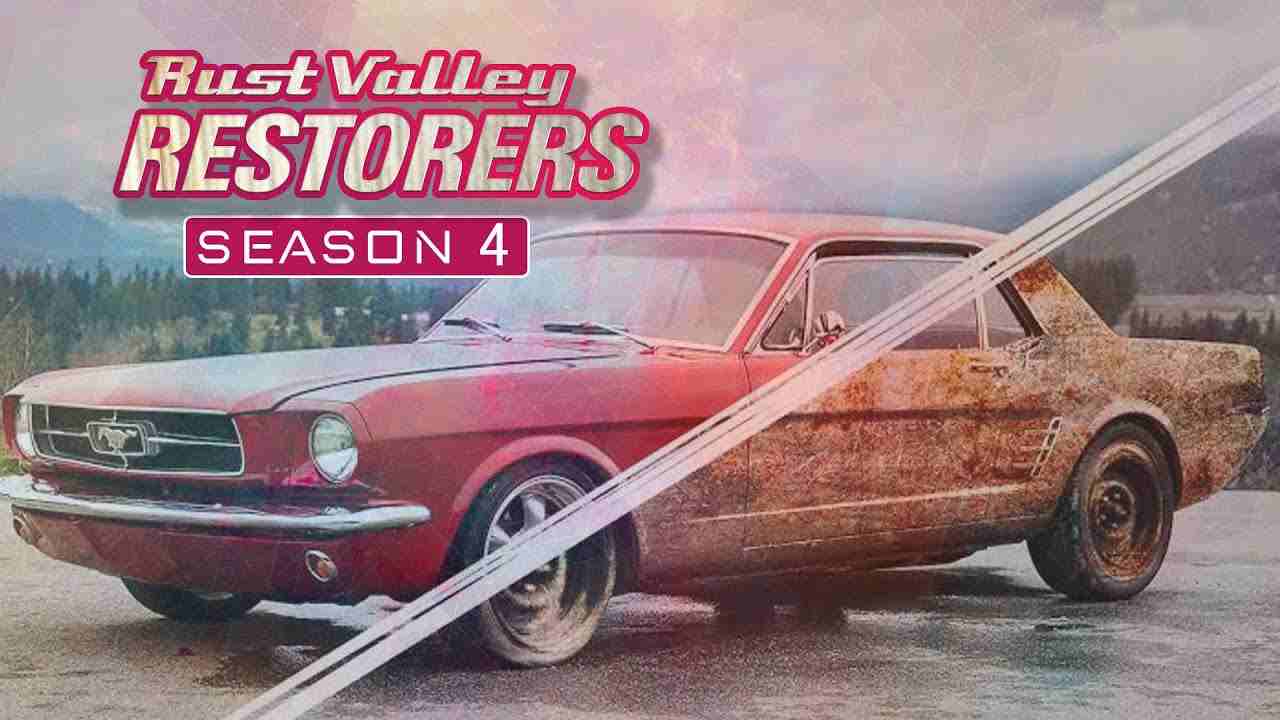 Rust Valley Restorers is a Canadian-based reality show that follows a handful of car enthusiasts. These include mechanics such as Mike Hall, Avery Shoaf, and Sarah Ward. The team, who are based in the Rocky Mountains, find, and restore abandoned vehicles. Rust Valley Restorers first aired on the 6th of December 2018 on the History Channel.

Throughout the show’s run, they have worked on classic vehicles like a 1966 Lincoln Ragtop convertible, 1970 Dodge Dart Swinger, and even a 1966 Beaumont Sport Deluxe. Here’s what we know about the new season.

Most fans were relieved to learn that the History Network had greenlit a fourth season of the Rust Valley Restorers. It wasn’t surprising, especially since the show has an impressive 7.7/10 rating. The next question fans asked was when the 4th season would air. This was after the third season had wrapped up back on the 6th of May 2021.

The show is available on platforms like Netflix, which, anyone can access. Additionally, you can also watch the Rust Valley Restorers on other movie streaming websites including motortrends.