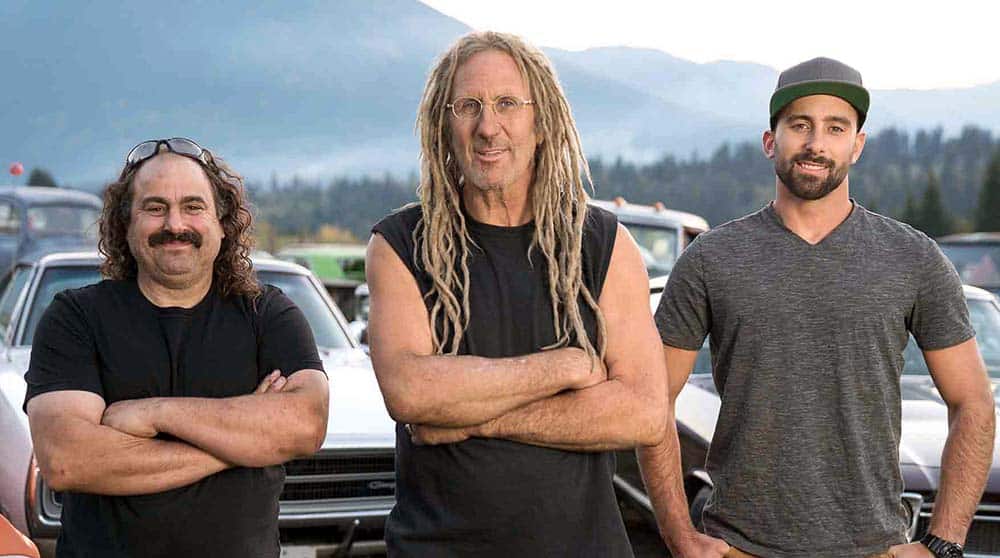 Rust Valley Restorers is a Canadian reality series that airs on the History Channel. However, the series is also available on the streaming service, Netflix. The show chronicles the activities of Rust Bros garage’s car restorers who turn the rusty remains of cars into desirable rides. It was recently renewed for its second season after its first became an instant hit.

The first season debuted on December 6th, 2018. Rust Valley Restorers, allows viewers to see Mike Hall and his mechanics in their natural elements. To learn more about the cast of the hit series, check out our article.

It seems that there is never going to be enough reality shows that focus on car restoration to quench the television thirst of car enthusiasts. Rust Valley Restorers came sort of late to the party, but that doesn’t mean that it has not had its fair share of the ‘television party pie.’

Based on the show’s current ratings, it seems to premiere in November of 2018 was not late at all; instead, it can even be said to be timely. With streaming services having their peaks in the last three years, the show can even be streamed from Netflix.

Despite the show being about car restoration, just like other similar genres of reality shows, the cast is what has kept the viewers glued to their screens. If watching an over 60 year-old-hippy restoring rust buckets into functioning cars doesn’t light your television pants on fire, then we don’t know what else will. This hippy-cum entrepreneur works alongside his best friend and his son, both of whom have been invaluable to the business’ success.

The show has revealed that Canada’s British Columbia has enough talent to rival any other car restoration garage. Rust Bros garage, located in Tappen, has some of the most interesting mechanics. From a 17-year-old mechanic girl to a talented body man, Greg. There’s enough variety on the cast list to serve every viewer’s taste. Not only that, but the cast also has a sense of humor. What else could you ask for?

Location: where is it filmed?

Rust Valley Restorers is filmed from Tappen, British Columbia, in the country that has been dubbed to be the politest on earth, Canada. The car garage, Rust Bros, which is featured on the show, takes advantage of the vast junkyard in Tappen to source cars to restore.

He is the proprietor of the Rust Bros garage, which is featured on the hit reality show, Rust Valley Restorers. Mike Hall has always had his blood mixed with petrol since his early days, and this has fueled his passion for car restoration. Aside from being talented at making good cars, it turns out Mike also knows how to make a great child.

His son, Connor Charman Hall, is every dad’s dream. He helps his dad in the technical activities of the garage, as well as helping him balance his books. Mike and his team have helped restore some great cars such as a 1966 Pontiac Parisienne, 1968 Camaro, 1964 Acadian, and a 1968 Chevelle SS.

These cars have joined Mike’s hoarded collection that features about 400 rare cars in his 5-acre property. Of course, most of them are wrecked, and as you probably imagined, space is tight in the property.

Most of the cars are so special to Mike that he finds it hard to sell them. To illustrate, Hall was approached by Big Donny, who wanted to buy five cars from the collection, but Mike wouldn’t budge. When many would jump on such an opportunity, Mike’s cars are more to him than tradable pieces of drivable metal.

Through his excellent entrepreneurial skills, Mike is estimated to be worth about $5 million. Mike is on record confirming that he has invested over 2 million in his business, which he terms, ‘metal hallucination.’ This is because the company is more likely to post a loss rather than a profit if not well managed.

Mike Hall has confirmed that some of the cars he has built have been over budget. Based on this, he recalls a 1966 Lincoln Continental, which he had grossly underestimated its restoration’s labor cost.

Best friends are just not there to cheer you up after a breakup or to help you nurse a hangover. They can also be business companions. As Shoaf has demonstrated, a good friend can help one build a successful business.

Avery Shoaf is Mike’s advisor, friend, and also a trusted employee. Often, Mike’s car passion clouds his business acumen, and Avery is always there to bring Mike back to earth. Shoaf does so with a combination of witty humor and also a firm opinion.

Avery Shoaf is a multi-talented member of the Rust Bros garage, and thanks to his versatility, he has been dubbed a ‘Muscle car MacGyver.’ Moreover, the word ‘genius’ is often thrown around when Avery is the topic of discussion, and we can’t dispute that title. 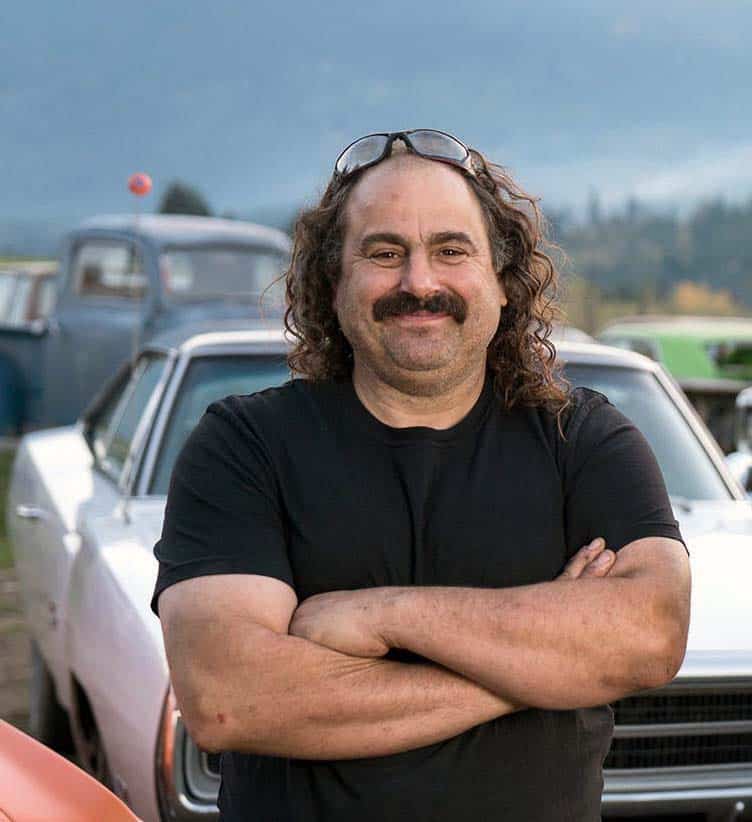 Avery Shoaf is estimated to earn about $30,000 or more per episode of the show. Considering that the show is a highly rated one, and he is a principal cast member, he could easily be worth $1 million.

Mceown is perhaps the most awe-inspiring cast members of the Rust Valley Restorers series. I can’t reiterate enough what a juxtaposition it is to put the words ‘a teenage girl’ together with ‘grease monkey.’ Teenage girls should be spending time on Snap Chat, Instagram, and in shopping malls. I mean, that’s what millennials do, isn’t it?

So, what the heck is Cassidy Mceown doing in a greasy garage? Well, Cassidy is a passionate car enthusiast who knows just what she wants. If she hones her skills, she could very easily be featured as the cast starring on her reality car show. Disclaimer alert, I’m the one who came up with the idea. So, Cassidy, if you ever need an agent, you know who to call, wink emoji included, and all.

Technically speaking, Cassidy is an apprentice in the Rust Bros garage. She joined the hit reality show in the second episode of season 2. Mceown began working on cars since she was a little girl. Mceown comes from a family made up of many gearheads. Moreover, those are her words and not mine.

Another Juxtaposition, when it comes to Mceown, is that she has failed her drivers’ license test thrice, despite being a car enthusiast. The more the reason we’re in love with watching her personality on the show.

He is the son of Mike Hall, who is the Rusty Bros garage boss. Connor helps his dad run the shop, as well as helping out in car restoration. He is, without a doubt, a skilled mechanic. But why wouldn’t he be? His dad is the iconic owner of a garage that is featured in a world-famous hit reality show.

Rust Valley Restorers cast Connor Charman-Hall has honed his mechanic skills since his mid-teenage years. Thanks to his savvy business personality, Connor helps his dad’s shop turn over a profit. Considering that his dad is notorious for going over budget in a restoration project, Connor couldn’t come more in handy. 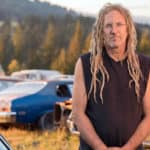 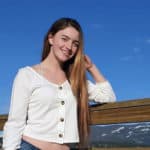