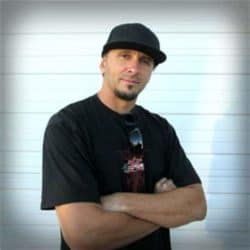 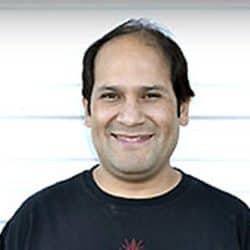 Kindig-It is an American restoration Shop. They work on different types of Vintage cars to build or restore them, and the store also sells Merchandise. Back in 2014, the restoration shop was chosen to be made into a TV Show called Bitchin’ Rides. The Television Show is filmed in Salt Lake, Utah. It features Dave[…] 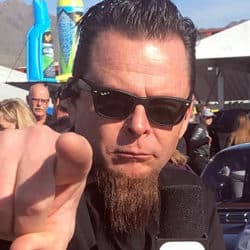 Dave Kindig is a 49 years old American car customizer, TV personality, and businessman. He is famously known as the host of the TV show, ‘Bitchin’ Rides‘ on formally Velocity channel, now renamed Motor Trend. The series is the display of how cars are customized and built-in Dave’s company, ‘Kindig It Design‘ based in Salt[…]